The big news in metals this week was China’s economy growing at the slowest rate since 2009. If our bearish markets are to turn around this year, it would appear they’re going to have to do it without help from the world’s second-largest economy.

But that’s not all that we learned from China this week. In many ways, China doesn’t really look like an economy growing at even 7%, with exports plunging in March, power generation dropping 3.7%, and a host of other indicators pointing to sluggish growth. This is bad because most of the demand for our metals is based on China at least maintaining 7.5% economic growth. In today’s world economy, if you’re not growing, you’re dying. 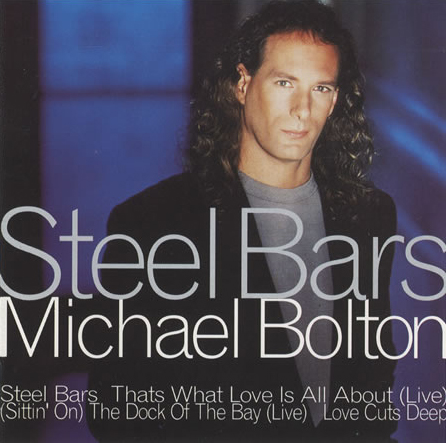 The normal response from Beijing is to stimulate domestic industries, such as steel and copper production, with government spending, but Reuters’ Clyde Russell writes that increased economic stimulus spending by Beijing may not be able to do much, at least not for this fiscal year. So much for an easy fix.

That got us to thinking, though. Are all of our metal markets truly stimulus-proof? Can anything cause more stainless steel sales other than more demand for stainless steel? Can only renewed strong supply and demand fundamentals lift our metals out of some of the five-year lows we’ve seen recently?

Copper markets have seemed pretty impervious to the best efforts of producers and top mining nation Chile to stimulate growth.

As much as a quarter of major copper mines are running in the red, according to analysis carried out by GFMS and reported by Reuters. The report is said to have looked at results from 26 companies comprising around two-thirds of global output.

Normally, when a significant part of the supply chain hits negative numbers supply is shuttered and eventually prices rise as a result, but miners have been chasing the market down seeking to reduce costs for the last year or more, my colleague Stuart Burns explained. If chasing the market is having the opposite effect of copper producers’ desired, why are they keeping at it?

Major disagreement among producers and analysts. Burns further explains that, at the World Copper Conference in Santiago, one analyst is quoted as saying there will be a modest surplus this year and the Financial Times quotes another party saying “I think we haven’t seen the worst yet (in price falls) — there’s more supply of metal coming in the second half.”

Might be time to stop chasing. When you’re deep in a hole the first thing you should do is stop digging.

Back to China, the steel surplus in the world’s second-largest economy, and subsequent cheap exports to pretty much everywhere other than China, have wreaked havoc on global markets. China turning to other markets is a reflection of just how weak steel demand is there. Despite new home prices dropping at a record pace there, the lower prices have not resulted in more domestic steel demand or demand for other construction materials, at that.

Here in the US that has meant renewed calls to place tariffs on Chinese imports. Same thing with Europe and even India.

So, China’s economic situation is directly affecting steel markets in other countries and, while the tariffs might be a good stop-gap to protect domestic steelmakers, the only thing that will truly stem the tide of cheap exports is the Chinese economy finally recovering. This shows how deep Beijing’s problem is. Without fixing China, the rest of the global steel markets will stay, essentially, broken. Good times.

We don’t mean this week in review to be a major downer. It’s still a great time to be a buyer, after all, but the more we look at these markets, the more apparent it becomes that higher demand and lower supply are the only sure cures to get prices heading upward again.