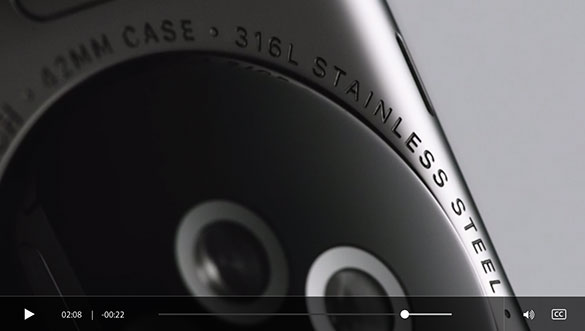 The Wall Street Journal reported that a key component of the Apple Watch made by one of two suppliers was found to be defective, prompting Apple, Inc. to limit the availability of the highly anticipated new product, according to people familiar with the matter.

The part is the watch’s “taptic engine,” designed by Apple to produce the sensation of being tapped on the wrist. After mass production began in February, reliability tests revealed that some taptic engines supplied by AAC Technologies Holdings Inc., of Shenzhen, China, started to break down over time, the people familiar with the matter told the WSJ.

Apple does not plan a recall, as there is no indication that any defective watches shipped to customers. (MetalMiner could not reach Apple for comment by phone or email this morning.)

Taptic engines are produced by a second supplier, Japan’s Nidec Corp., and they didn’t experience the same problem, the sources said. Apple has moved nearly all of its production of the component to Nidec, according to the WSJ, but it’s not known how this will affect production.

If the taptic engines are all serialized – so long as the sub-components are also traceable by lot at least, it should be easier for Apple and AAC Technologies to figure out what went wrong​ and fix the problem. Thomas Kase, our sister site Spend Matters’ vice president of research, shared his thoughts on the news, calling the dilemma “cultural issues at work.”

Apple coined the word “taptic” as a play on “haptic,” a technology that delivers tactile feedback. The taptic engine is one of the key technologies that Apple created for the Watch. The taps are designed to be less intrusive than ringing, buzzing or other ways to get a user’s attention.