Sage Grouse to Kill US Oil, LNG Boom? And Palladium Prices Coming Back 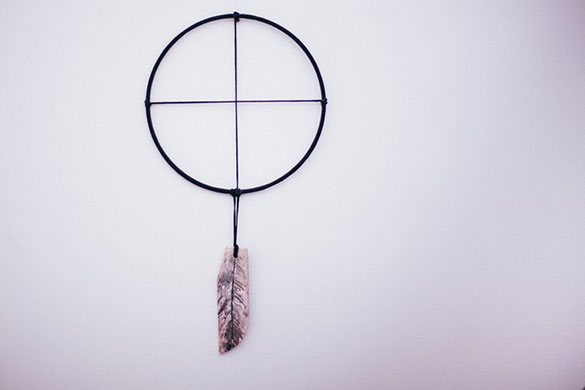 US plan to protect sage grouse will limit oil & gas

I admit, I love birds and birding probably much more than the next guy, which is why this story is a very intriguing one. Obviously, in US manufacturers’ eyes, it’s a David-vs.-Goliath type of battle, in which the little feathered guy with the sling appears to be standing in the way of the much bigger, (in this case) economy-driving giant with a club.

According to a Reuters article, “The plan would…allow wind farms and solar panels, which have been shown to harm sage grouse populations, in the bird’s habitat, although it would steer (oil & gas) projects outside of habitats given high priority for protection.”

After all, the liquefied natural gas (LNG) market, on the commodities front, is gaining tons of traction. Just today, the FT published a look at how LNG exports will finally be hitting the Gulf of Mexico – and the huge impact this portends. “LNG is expected to surpass iron ore as the second most valuable physical commodity after oil this year, according to analysts at Goldman Sachs, who predict it will top $120bn,” reads the article.

Other measures in the federal sage-grouse plan include “limits on power transmission lines and surface mining and an effort to fight the spread of cheatgrass, which makes wildfires more devastating to the bird,” according to Reuters. (The National Mining Association would certainly have a thing or two to say about that…)

Here’s what the oil & gas industry is saying: “Kathleen Sgamma, a vice president at Western Energy Alliance which represents oil and natural gas companies, said in a statement that conservation of the sage grouse should be undertaken by states and not with a ‘one-size-fits-all federal approach.'”

All we know is, one-size-fits-all is not the best way to go… 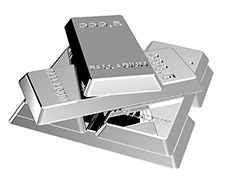 As our forecasting department has repeatedly said, exchange-traded funds (ETFs), exchange-traded products (ETPs) and all sorts of other funds – or at least the metal volumes flowing in and out of them – tend to mean very little when it comes to forecasting price trends.

But we couldn’t resist a bit of investor-happy reporting on the subject.

According to Bloomberg, “Metal in palladium-backed ETPs climbed to 92.4 metric tons, the highest since Feb. 19, according to data collated by Bloomberg as of Wednesday. Volumes traded on the Nymex in New York were more than double the 100-day average for the time of day on Thursday.”

This, in accordance with US auto sales having a good month in April and continued demand projected for palladium (“anticipated to rise [from auto-catalyst makers] to a record in 2015, with the industry’s usage climbing 1.4 percent to 7.46 million ounces, Johnson Matthey Plc said in a report on May 19”), could lead to bumps in price.

Don’t take my word for it here, however – check out our latest monthly forecast for a more specific outlook.