We at MetalMiner have long covered the US domestic policy front as pertains to US manufacturing industries, and time and again, we hear industry experts extolling the virtues of “all-of-the-above” strategies, rather than unilateral regulatory decrees.

So is the federal government, in conjunction with individual states, pursuing “all-of-the-above” strategies to their fullest potential when it comes to US energy policy? 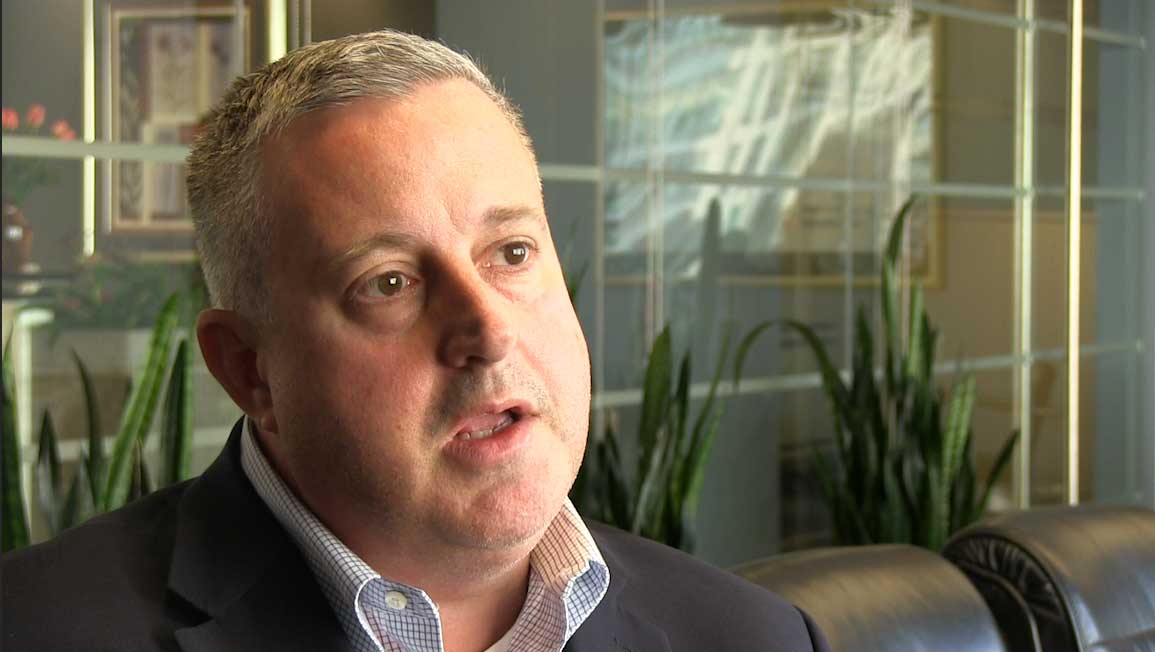 As the final rule of the EPA Clean Power Plan gets closer to being finalized (word on the street: it’s happening this summer), we got an insider perspective from Michael Whatley at Consumer Energy Alliance on the issues for US manufacturers surrounding the potential effects of the final rule. Below is a condensed and edited version of our conversation.

MetalMiner: So when we talked to AISI and NAM, there was sort of like this clear-cut division. There [seem to have] been trust issues between EPA and industry. Are you guys in the same boat as that?

Michael Whatley: We feel very strongly that we’ve seen rules that have been put in place over the last 15 to 20 years across multiple presidencies that are reducing the role that coal is going to play in the nation’s energy power supply. But at the end of the day, in order to ensure that we have affordable, reliable electricity for all of our consumers, whether those are industrial or individual and residential, we have to make sure that we have a fleet mix – a generation mix – for electricity that is going to work. If we’re going to say unilaterally, the way that this administration’s EPA has said, that we’re going to move away from coal, then we…can’t just take 30 or 40% of our power supply of the grid in a short period of time without having ramifications. Electricity [demand], over the long haul, is projected to increase across the country. So if we’re going to be making major changes to our fuel mix, we’ve got to make sure that we’re able to replace the coal if the coal is going to go away. And in this short of a time, we just don’t think that’s realistic.

MM: Is that what you mean by fleet mix? Does that have a different meaning than the fuel mix?

MW: No, fleet mix is the fuel mix. Frankly, as much as we support solar and wind and other renewables, those are not ready to take on a baseline generation capacity in most states yet. Even though we have natural gas that is online and have massive reserves nationwide, the infrastructure to be able to get the natural gas from those reserves to new electricity plants that are yet to be built, as well as the pipeline capacity, is going to be a challenge for us. We have to make sure that the timelines EPA puts in place for the states here are going to be realistic.

MM: So what are you guys advocating at CEA?

MW: We are advocating that if we’re going to move forward with any set of rules, they have to be done in a way that is not going to set up unrealistic emissions generation cuts or unrealistic timelines, because we can’t do this in a way that’s going to foster blackouts or price spikes, as we’ve seen in some states already. In California, that state has taken steps to say “we’re not going to have any coal-fired power plants.” Yet, they import electricity from a bunch of other states. If you take that same model and apply it nationally, then we’re not going to be able to get enough renewables online in the timelines they’re talking about.

MM: Is that widely known or is that part of the rules?

MW: Well, I think it is part of the rules. The other thing that we have a lot of heartburn with, on the EPA approach, is that EPA has said to the states, you know, there are these different mechanisms by which you can go ahead and set up power rules for your state. You can set up a cap and trade program. You can set up demand reduction programs. You can have a renewable electricity mandate. But EPA does not have the authority to implement any of those rules by itself. So instead, what they’re doing is simply turning around to the states and saying you must do this. Now if the states have a problem with doing any of those things and being able to manage [them], how is EPA, at that point, going to step back in and manage a program federally? I think that’s one of the big legal challenges that’s going to come up through the courts.

MM: What are the pros and cons, from your perspective, of EPA’s CPP coming down via regulation versus legislation?

MW: I think under any circumstance, if Congress had passed a cap and trade bill, the mechanism for implementing the cap and trade program would have been through regulations. So basically, what EPA is doing now is setting up a cap-without-the-trade program. And they’re doing it through regulation. So you’re not going to get away from a regulatory structure no matter how this debate moves forward. But at least as you go through a legislative debate, like we had several years ago, then the public has the input through Congress to be able to determine how that program is going to happen. Whereas here, the public has not had any say whatsoever in developing this proposal. It’s come on high from EPA’s senior staff and is being implemented. And although EPA [has gone] through the required public hearings and public input and [has accepted] public comments on it, the fact that they’re doing so on a proposal that’s already been dropped as opposed to seeking that type of national input before they propose the rules is really shortsighted, because you’re going to impose by regulatory fiat these rules on an economy that’s not ready for them.

MetalMiner: Let’s flip topics here a little bit and just throw up this notion of grid parity, within the notion that businesses become self-reliant on their own energy producing activities. Do you see this move towards self-reliance or less energy procured from the utility companies as having any impact on the Clean Power Plan? And how is EPA thinking about that? You’ve got companies like BMW that are self-generating.

Michael Whatley: Sure. I think that when you talk about the combined heat and power programs or distributed generation programs, it really presents both an opportunity and a challenge for the states that are going to be regulating this, because at the same time that you have a major factor and they’re going to be using heat inputs for their own programs, they can generate electricity. That electricity can then be sold back into the grid if they have access. But when they’re not operating those facilities or if you have a solar program at night-time, you still have to be able to bring in electricity from the grid. So the key components and the key concerns that we see in the regulatory structures there are whether or not the states are going to be able to set up programs to ensure the maintenance of the entire grid while taking electricity demand off the grid. So what you don’t want to do is shift all of the cost of that grid maintenance over to residential customers.

MM: Good point. How do you think this will play out? Again with this grid parity concept…one of the things we talk about is there’s going to be a cost impact of the Clean Power Plan, in general. If we’ve got this grid where some producers are going to produce something off-stream, they may sell it back, they may need to buy it, where’s the cost structure in all of this?

MW: When you talk about grid maintenance and you talk about being able to move electricity across the grid, whether it’s from these producers into the grid itself or it’s coming from utilities and going back into manufacturers or homes, grid costs are going up. Grid maintenance costs are increasing every day. This is because we have such an aging infrastructure, but it’s also because the population is going up. As the economy grows, you’re going to get new facilities that are going to be online. So if you start to shrink the pool of people and companies that are contributing towards that grid maintenance because that’s a cost that’s just built into your electricity structure, that’s something that needs to be addressed. It needs to be done in a thoughtful way, because there are a lot of pluses with distributed generation, a lot of pluses with rooftop solar, a lot of pluses of having these combined heat/power programs where you don’t want that heat that’s being built in the manufacturing system to go to waste. You want to be able to use that and it’s going to reduce to lower emissions across the grid. You just need to make sure that the states are looking at this holistically and setting up policies that are going to be fair for all the customers.

MM: Do you think the EPA rule somehow won’t allow states to do that?

MW: No, I think that EPA rules are really kind of silent on this particular set. What the EPA rules are basically saying is that reductions are going to have to come, either through demand reduction programs or through imposition of a cap and trade program or a renewable energy mandate. And those are all going to have to be considered by the state next to the grid management rules. So it’s really one more thing that the states are going to have to balance. When you look at the entirety of all the different rules and regulations that are out there, the burden that EPA’s proposal, if it were to go into effect [as it has been structured so far], is going to be felt by the states first because they’re going to have to be the ones that are going to have to set up whatever the statewide programs are going to be. Maybe they’ll have to work with other states in their region. Maybe they won’t have to work with states in their region. But this is a conversation that is really going to take two to three to four to five years, at least, for these states to be able to figure out what they’re going to do.

To conclude in Part Two.

VIDEO: Learn more about how US manufacturers and the steel industry could be affected by EPA’s Clean Power Plan.

PREVIOUS POST:
US Construction Spending At Highest Level Since May 2012
NEXT POST:
Most of World Sees Oil Glut, Yet US Inventories Fall, Prices Rise