Are Gold and Silver Still Safe Havens From This Market Correction?

RBC Capital Markets recently released updated forecasts for the gold and silver markets. Conventional wisdom says that safety plays such as precious metals outperform during periods of stock market weakness, but, as we’ve pointed out before, general commodity weakness is dragging down even traditional hedges such as precious metals along with their base metal cousins.

With the market volatility of the last few days, one might think that silver and gold would see a rebound as investors, at least initially, abandon stocks and put their money into something reliable such as hard currency. Gold and silver are up, but the outlook for the precious cousins is still, at best, mixed. 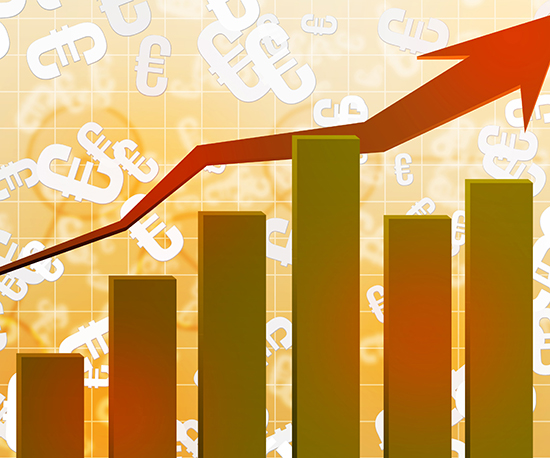 Could gold’s hedging value by renewed by falling stock values?

RBC believes that a Federal Reserve interest rate hike in a weak inflationary environment will pressure gold and silver prices. That hike got a little less likely, at least in the near term, in the last few days as the global stock market plunge happened. Cheaper imports from China mean lower prices and deflationary pressure in the US.

All of the precious metals we track on the MetalMiner Indx were up after Friday’s market selloff and gold held firm in a tight range on Monday in London, trading above $1,155 per ounce as China’s markets continued to plummet.

According to data gathered by Commodity Futures Trading Commission, last Tuesday the COMEX gold futures and options net position of managed money turned bullish for the first  time in five weeks. Silver’s net position of managed money also was bullish last week after seven bearish weeks. Treasury bonds, another safe haven, saw their yields fall, as well. The 10-year Treasury yield fell below 2% for the first time in nearly four months and traded 7.8 basis points down on the day at 1.976%, its lowest point since April 28.

It is too early to tell if gold and silver will see their hedge appeal restored, but the conversation has significantly changed when it comes to interest rate hikes and weary investors may see silver and gold in a different light, depending on how long China’s market rout continues.

PREVIOUS POST:
Architecture Billings Up in July, But Nonresidential Growth Is Slowing Down
NEXT POST:
September Metal Price Forecasts Preview