Sitting in road work, we all grumble about repairs and the corresponding delays they create, but the fact is there is far too little care and maintenance of our crumbling infrastructure going on. 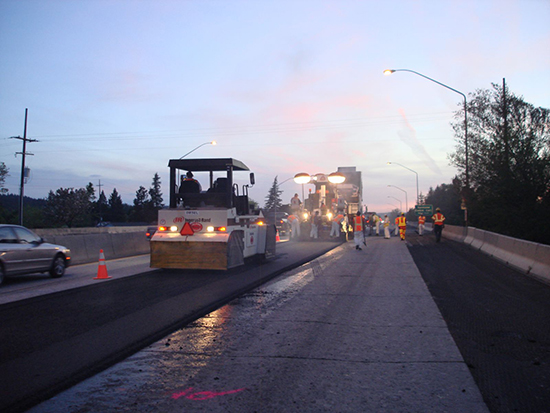 We may not like roadwork on long trips, but it keeps the country and the economy humming. Source: Inland Asphalt Paving

Major infrastructure spending has been the preserve of emerging markets for the last few decades. According to an Economist article mature economies are rather resting on the laurels of past investment are sitting on a time bomb of crumbling and decrepit roads, bridges, dams, railways and levies that is costing these established economies dearly.

According to the paper, in America the average bridge is 42 years old and the average dam 52. The American Society of Civil Engineers rates around 14,000 of the country’s dams as “high hazard” and 151,238 of its bridges as “deficient.” Nor is the US alone in its neglect. Half of London’s sewers are over a hundred years old as are a third of Germany’s bridges.

The Cost of Lousy Roads and Bridges

This crumbling infrastructure is both dangerous and expensive: traffic jams on urban highways cost America over $100 billion in wasted time and fuel each year; congestion at airports costs $22 billion and another $150 billion is lost to power outages. Much was made of the post-financial crash benefits of infrastructure spending but in reality little was done in mature economies like the USA. 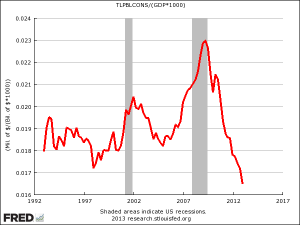 The spending was short-lived and limited in scope, and, in the paper’s opinio,n a hugely wasted opportunity. At a time when construction costs had fallen by some 20% from the pre-crash level and the economy in 2009-2010 desperately needed a boost, the US instead embarked on a bank-saving quantitative easing program.

Rating agency Standard & Poor’s reckons that the activity spurred by increasing government spending on infrastructure by 1% of GDP would leave the economy 1.7% bigger after three years in America, 2.5% bigger in Britain and 1.4% in the euro zone, while the legacy of that investment would go on for decades. Further, such investment would support manufacturing and industry rather than the financial sector which appears to have bounced back remarkably well from financial near-meltdown in 2008.

Not all infrastructure spending has to be bricks and mortar to create value, but to spread the benefits among home-grown manufacturing that’s often the best kind. America’s roads, bridges, dams and other hard assets will continue to serve only as long as they are kept in good order. Surely now is the time, as the economy recovers and tax coffers improve, to divert some of those funds to much-needed investment in the country’s infrastructure?