Before we get into Alcoa Inc., Micromill, their partnership with Ford Motor Co., or aluminum lightweighting, first up — Acronym Roll-Call:

These niche acronyms, when they roll off the tongue of presenters and attendees, will contribute to the soothing sounds of an upcoming conference titled Modeling, Simulation and Crash Testing Of Automotive Lightweight Materials Congress, which bills itself as The Only OEM-Led Congress Encompassing Cost-Effective Modeling, Crash Simulation And Lifecycle Prediction For Lightweight Materials And Composites. (Whew.)

Computer-aided engineering (CAE), finite element analysis (FEA), finite element method (FEM) simulations, forming limit curves (FLCs), and forming limit surfaces (FLSs) are all elements of the stuff that lightweighting dreams are made of — and the first round of folks that the Dreamers-in-Chief begin with are (with all due respect) the R+D Nerds-in-Chief, several of whom will be attending and presenting at the January 2016 conference.

Two such engineering experts, Steven Sheng, formability engineer for General Motors, and Xinran Xiao, professor of Mechanical Engineering at Michigan State University, recently gave interviews on what they expect to see on the lightweighting horizon. 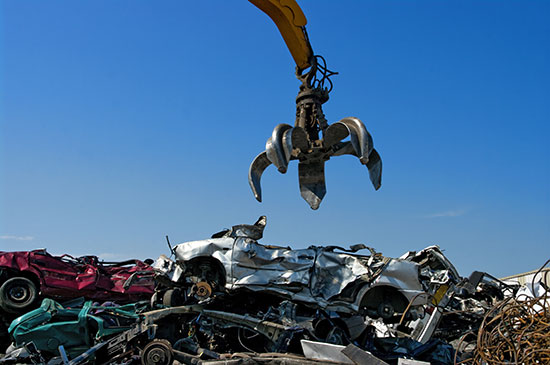 While I don’t recommend reading both interviews in their entirety unless you’re deeply embedded in the R+D sector, the essential takeaways are that material fracture prediction and modeling and simulation will become more important than ever, which means CAE analysis will continue playing ever-larger roles in lightweighting. “To increase the use of composites in crash critical structures, we have to be able to predict the crashworthiness of the structure as we do for metal parts. Good material models, robust and accurate safety simulations are critical to vehicle lightweighting,” Xiao is quoted as saying. This, ultimately, will increase understanding of, say, aluminum’s performance under stress way before the first crash test.

There will be a lot of speaking about aluminum at the aforementioned conference, from the likes of Fiat Chrysler, GM, Honda and Toyota – but, interestingly, not from Ford Motor Co., which incidentally (and very publicly) has been at the front lines of developing strategic supplier relationships for their auto-grade aluminum.

As a recent piece in Fortune puts it, “Henry Ford would be proud that his namesake company is leading the automotive industry’s charge to work advanced materials into vehicles and high-tech systems into factories.” Back in December 2014, Alcoa introduced the Micromill process, resulting in metal with greater strength, lighter weight and higher bendability (my colleague Jeff covered it post-announcement, here’s the full 411). 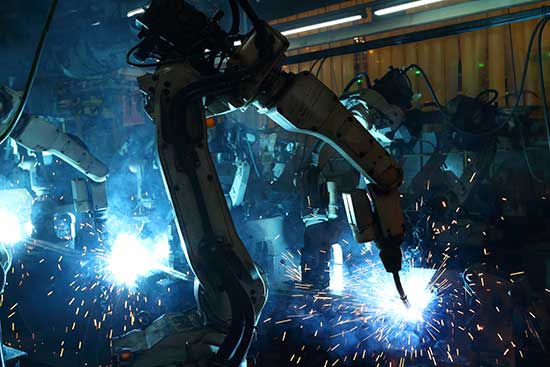 Now, Ford is finally getting the Micromill aluminum into certain parts of its upcoming 2016 model F150 truck. Reuters reported that Ford was to begin using the new aluminum in Q4 of this year, and according to Fortune, it began hitting production lines in October. Many media outlets – to say nothing of Alcoa and Ford themselves – have been touting Micromill as a huge innovation in the space, creating new areas of penetration for aluminum in automotive applications (and helping crash safety in the process).

Back to the Car Wars

But what does the steel industry think? As we work to get that industry’s take on potentially losing material share in vehicles, here’s our first #TBT (Throwback Tuesday) post on the subject – what steel thought of the first generation F150.