Home | Global Trade | Are Digital Currencies About to Get Respectable?
Commentary

Are Digital Currencies About to Get Respectable?

Digital currencies could gain mainstream acceptance if Goldman Sachs, the Wall Street bank, gets its way.

Goldman has made a patent application for a crypto-currency settlement system in a move that underlines bank hopes that the architecture behind bitcoin can revolutionize global payments. They have dubbed it “SETLcoin” and say it would offer “nearly instantaneous execution and settlement.” 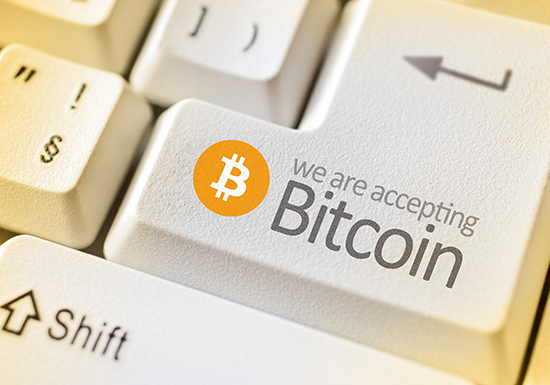 According to the Financial Times, The credibility of the pioneering digital currency bitcoin has been damaged by its use in speculative scams and money laundering but banks, and Goldman is not alone, are building intellectual property in the field in the expectation the advantages will eventually outweigh the skepticism.

How Does Bitcoin Work?

At its core, bitcoin and products like it use an electronic ledger to which all participants have equal access. The use of these “blockchains” will collapse settlement times, raise regulatory transparency and, in some scenarios, eliminate central clearing, supporters such as Goldman claim.

In theory, their use removes the need for middlemen such as exchanges and clearing houses. One recent report estimated blockchains could cut up to $20 billion a year off banks’ infrastructure costs by 2022, according to the FT.

The premise of a blockchain is a network of computers that share the costs of transactions and use cryptography to keep deals secure, although regulators have expressed concerns about the security. One expert says we should not expect them to enter service until “they satisfy CARL” — a mnemonic for Compliance, Audit, Regulatory and Legal rules.

Most of the major banks appear to be working quietly away in this area. More than 20 banks, including Barclays, HSBC and UBS have backed a start-up called R3 CEV, which is setting up a private blockchain open only to invitees, while others, such as Goldman, are developing their own systems. Citigroup is testing its own “Citicoin” internally but may yet end up joining an industry standard if one emerges.

In a world where electronic trades can be executed in fractions of a second for the payment process to take hours or even days through the currently cumbersome banking system does seem an anomaly, that just possibly the bitcoin type process could resolve.

Lawmakers, though, will have to play catch up. It’s debateable how many of them even understand the technology let alone how to regulate it.