A beleaguered ArcelorMittal has been trying its best to stay in the steel game despite low prices across the globe. The multinational has cut costs at its US operations, a market where its facing — as the company itself put it — “a challenging environment.”

The Luxembourg-based steelmaker has explained that its price reduction comes at a time when cheap imports have captured almost 30% of the US market. According to one report, the steel major — helmed by one of the world’s richest business tycoons in Lakshmi Mittal — is looking to close finishing lines, including the one at its Indiana Harbor facility in East Chicago, Ind. 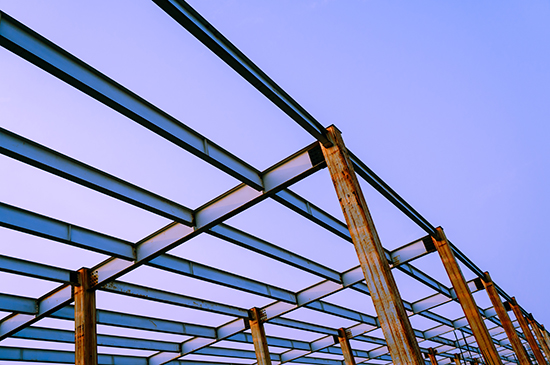 ArcelorMittal is counting on lower prices and production costs to bring it back to profitability. Source: Adobe Stock/ft2010.

ArcelorMittal recently revealed that its US operations have implemented a number of cost-saving initiatives. These include reduced purchasing, supplier and operating costs and also a reworked healthcare plan for employees.

At least 12,000 steelworkers in the US lost their jobs last year due to the crisis of cheap steel imports, according to figures put out by the Alliance for American Manufacturing.

Pitching in with an offer, the United Steelworkers, earlier this month, offered to save ArcelorMittal money. It includes “innovative” changes to the structure of the existing employee benefits plans that, the union claims, will not lower the standard of living for thousands of USW workers and retirees.

ArcelorMittal reported a disastrous loss of $7.9 billion in 2015, including a massive $6.7 billion loss in the fourth quarter. The world’s largest steelmaker said late last week that it planned to raise $3 billion in fresh capital in a bid to reduce debt in the face of weak steel and mining sectors. The steel major is also set to receive about $1 billion from the sale of a 35% stake in automotive steel specialist Gestamp.

The company, while reporting its annual figures, acknowledged that it suffered fourth-quarter operating losses in its steelmaking units in each of its major markets, including Europe, North America and Brazil.

So far as its iron ore mining operations are concerned, there, too, the company plans to focus on low-cost operations in Canada while cutting costs and reducing production at higher-cost mines.

News reports from Canada say the management and the United Steelworkers, which represents workers at two Quebec facilities, have reached a tentative deal on a new global agreement.

ArcelorMittal has said its losses, including those from the fourth quarter last year, were largely due to dropping steel prices and to write-offs in the company’s large mining business.

PREVIOUS POST:
Presenting Our Commodity Outlook Update for Q1 2016 – Compliments of MetalMiner™
NEXT POST:
That’s Not a Price Increase! Why Australia Has No Cause for Jubilation at Iron Ore’s Rise