Week-in-Review: Why Not Just Double Those Steel Tariffs?

The Commerce Department delivered final determinations in the case of Chinese cold-rolled steel this week, and while Commerce upheld the 265% duties initially placed on the imports, the agency also added 256% countervailing subsidy duties, nearly doubling the duties on Chinese cold-rolled.

It’s safe to say the gauntlet’s been thrown down when it comes to Chinese steel imports. Doubling up the duties shows that Commerce finally isn’t kidding around and that the reforms passed by Congress last year have teeth. 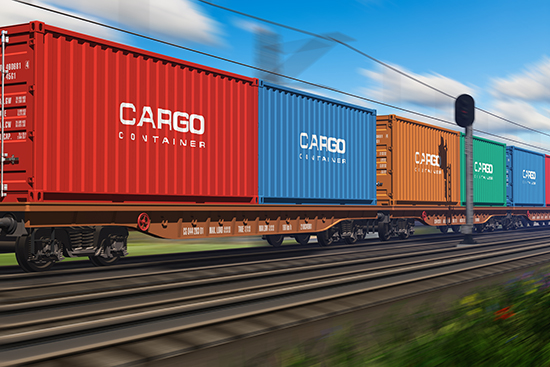 Freight, whether by boat or by train, is being checked and inspected more vigorously by U.S. Customs and Border Protection.

Still, we wondered what effect this would have on U.S. manufacturers. Not only the ones accustomed to lower prices from foreign imports, but also the ones who export their finished goods to China. To paraphrase J.R.R. Tolkien, open trade war is upon you whether you’d risk it or not!

China’s not taking it with a grain of salt, either. The Ministry of Commerce said on Saturday that it was gearing up for a legal challenge over the steel duties, most likely by opening an arbitration panel in the World Trade Organization.

The WTO is a better venue for China than Commerce or the U.S. International Trade Commission, which is likely why most Chinese steelmakers did not respond to Commerce’s requests for information in the cold-rolled case. What more might come out at the WTO is anybody’s guess.

“China will encourage and support its steel companies to defend themselves according to law, and China will safeguard the legitimate rights and interests of its steel companies using World Trade Organization rules,” the Ministry said in a statement today, less than 24 hours after Commerce announced further investigations into China’s steel industry.

Understandable since there probably aren’t even any Chinese steel mills that can make money exporting goods to the U.S. with 522% tariffs upon entry. My colleague Katie Benchina Olsen reported this week that Customs and Border Protection is getting better at flagging trans-shipments and other tricks to avoid the duties, too.

The trade war is definitely on. Whether it ends quickly is up to the countries and companies involved.