Home | Anti-Dumping | What Happens Now? What Will Britain’s Exit Mean for the EU?
Commentary

What Happens Now? What Will Britain’s Exit Mean for the EU?

The European Union is to meet this week — all 27 of them without their 28th member, the rebellious U.K. — to discuss the implications of its voters’ momentous decision to leave the political and economic pact in a national referendum last week.

Most say the decision to leave will hurt the U.K. economy. The Bank of England said before the vote the economic hit on the country will be considerable, with permanent loss of economic growth, higher unemployment and lower tax receipts.

The New York Times quoted sources that said British economic growth could be zero or negative in the short and medium term, with a secondary impact over time as London’s financial services sector, which makes up about 12% of the economy — which is more than manufacturing — begins to move staff members and headquarters to Frankfurt, Paris or Dublin. 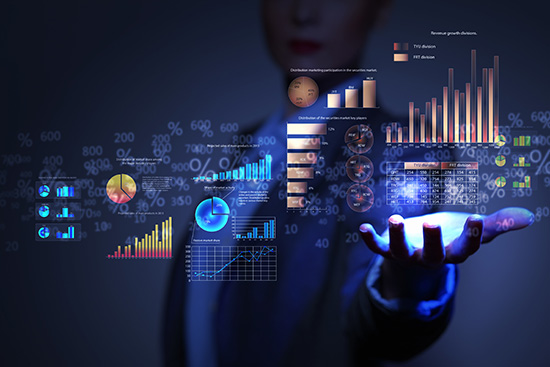 The web of international banking could be disrupted if there are tighter restrictions on U.K. labor. Image: Adobe Stock/Sergey Givens.

London’s banks have lost no time in applying for banking licenses in the above cities and identifying staff they could move to overseas branches if negotiations do not look like they will guarantee continued open access.

The political ramifications are just as severe.

“At stake is the breakup, pure and simple, of the union,” Prime Minister Manuel Valls of France is quoted as saying, adding, “Now is the time to invent another Europe.”

Quite what that break up would look like, though, remains to be seen. Many in the European Commission still think that means a closer union among the remaining member states in the union. Exactly the trend that has fueled nationalist sentiment in France, the Netherlands, Sweden, Austria and elsewhere. The Czech Republic has called for the sacking of European Commission chief Jean-Claude Juncker who’s lack of sensitivity to popular opposition has exacerbated calls in other member-states for referendums.

Some doomsayers, such as Nouriel Roubini, have said the decision to leave the E.U. could trigger the “beginning of the disintegration” of the U.K., Eurozone and wider trading area.”

Thats’s quite the scenario he envisions. The reality is the U.K., the E.U. and the world economy are going to survive. Seismic as these events are, the U.K. will reach an agreement with the E.U., whether that entails free and open access to the single market as it does now, though, remains to be seen. Read our next post for what that deal might resemble.

PREVIOUS POST:
Brexit: So, What Kind of Deal Can an Independent UK Expect From the EU?
NEXT POST:
Indonesian Coal Mines Closing With Little Cleanup; A Baosteel, Wuhan Merger?