Most of the anti-dumping duties for providers in South Korea and Mexico came in at less than 5.5%, but Turkey was the big importing loser with some of its steel companies hit with duties between 36 and 15%, although one Turkish steelmaker was found not to have dumped at all. 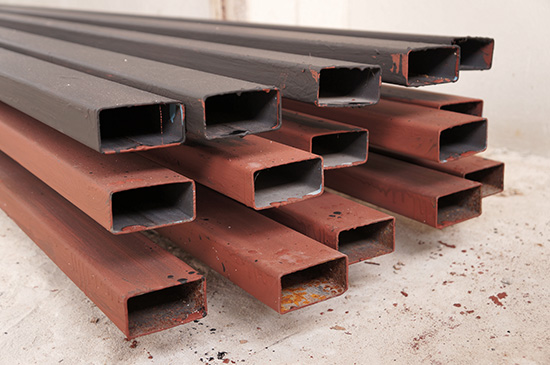 Welded, structural carbon steel pipes are a mainstay of construction but new tariffs will increase the price of of imports from Mexico, Turkey and the Republic of Korea. Source: Adobe Stock/Artzenter.

Commerce found dumping has occurred by mandatory Korean respondents Dong-A Steel Co. and HiSteel Co. Ltd. at dumping margins of 2.34% and 3.82%, respectively. All other producers/exporters in Korea will incur a final dumping margin of 3.24%.

Commerce calculated a final dumping margin of 4.91% for all other producers/exporters in Mexico.

In the Turkey investigation, though, Commerce found dumping occurred by mandatory respondent MMZ Boru Profil Uretim Sanayi Ve Tic AS at a dumping margin of 35.66%.

Commerce determined that no dumping occurred by mandatory respondent Ozdemir Boru Profil San Ve Tic Ltd Sti (Ozdemir) and calculated a final dumping margin of 17.83% for all other producers/exporters in Turkey.

The only saving grace for Turkey, Mexico and the Republic of Korea is that construction pipe is not a product that’s not made by larger steelmakers and many of the respondents are smaller companies. Korean steel giant POSCO, for example, was not petitioned or mentioned in the Korea investigation.

PREVIOUS POST:
The Recovery in Stock Markets is Bullish For Metal Prices
NEXT POST:
EU, US Team Up Against China’s Export Quotas on Manufacturing Metals