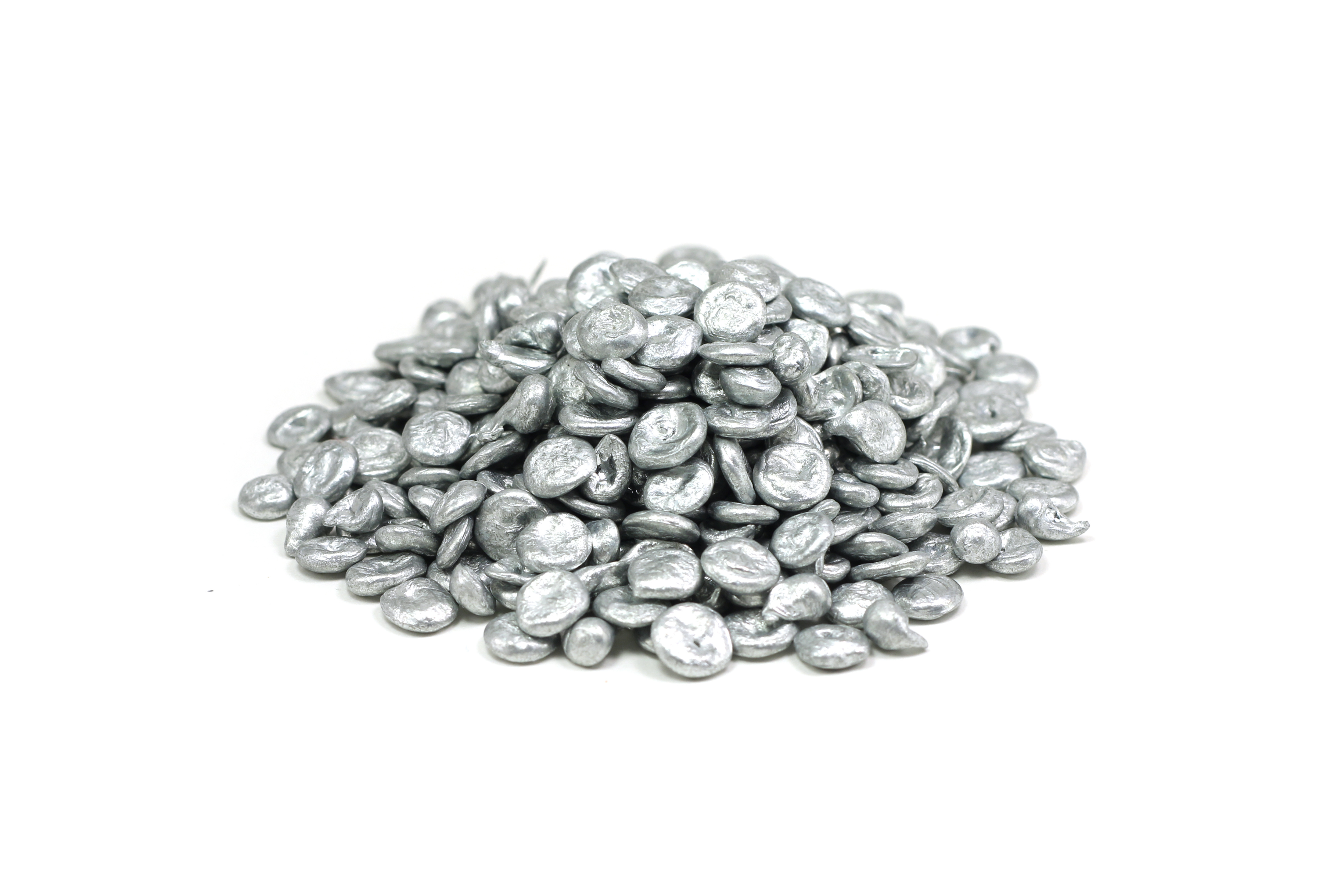 Bizarrely, although zinc prices have soared this year on the back of demand for galvanized steel for construction, further strength this week may have been heightened by a loss of investor appetite for those same steel products.

Following booming steel prices this year, the Shanghai exchange increased trading charges last week in an effort to curb speculative activity. Steel prices have consequently slumped by 3.5% as investors got out of steel and into steelmaking raw materials with lower transaction charges, such as zinc.

Surging Shanghai zinc prices have in turn encouraged a rise in the London Metal Exchange price, hitting a peak of $2,994 per metric ton — not seen since October 2007, Reuters reports.

Investor enthusiasm is not all froth and bubbles, though. However, open interest in Shanghai’s most-active zinc contract has jumped by 19% since Monday as long bets are placed for a break above $3,000. It is at least based on much better than expected demand supported by evidence in the form of infrastructure investment figures.

China fixed-asset investment grew 8.3% in the first seven months of the year, much better than expectations at the start of the year that infrastructure plans would amount to little this year. The actual level of investment has been much higher . Combined with closure of steel production capacity, this has resulted in falling steel inventories and booming steel prices, up 60% since the start of the year.

Inventories of steel rebar are falling, already less than half of this year’s peak of 8.4 million tons reached in February, with peak demand not expected to hit until September onwards, Reuters reports. Demand for construction steel directly links to demand for galvanized steel, particularly in China.

The reports adds that environmental inspections are also adding heat to the rally.

With a once in five-year party congress due in October, the authorities are not going to let up on the throttle either for investment-supported growth or the crackdown on environmental constraints being put on steel, power and the wider metals industry, so the backdrop is unlikely to change in the third quarter.

Investors are further betting that Q4 will see the imposition of more severe closure orders ahead of the winter heating season on the grounds of tackling air pollution, further constraining supply of energy-intensive metals, such as steel, aluminium and, of course, zinc.