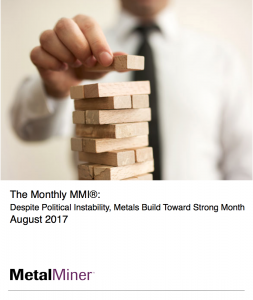 Before we head into the weekend, let’s take a look back at the week that was.