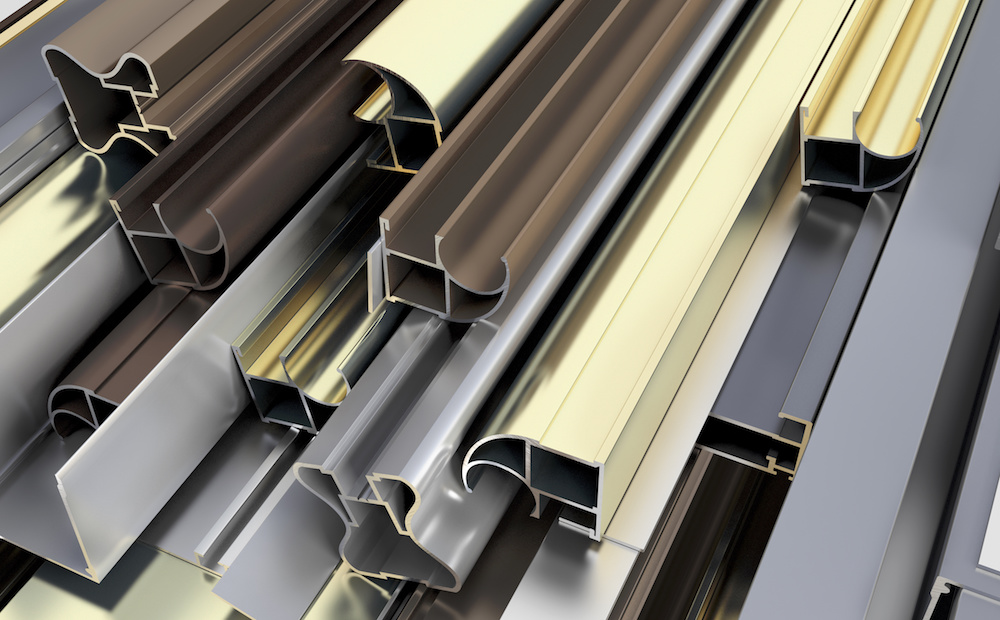 This morning in metals news, the U.S. Department of Commerce launched an anti-dumping and anti-subsidy probe into Chinese aluminum imports, oil prices rise above $60/barrel and copper prices fall for a third consecutive day.

On Tuesday, the U.S. Department of Commerce launched an anti-subsidy and anti-dumping probe of imported Chinese aluminum alloy sheet, Reuters reports. Beijing is less than happy about the investigation and released a strongly-worded statement on Wednesday, arguing that the move 10would harm both countries.

If the probe proceeds, preliminary anti-subsidy and anti-dumping duties could be issued in February and April 2018, respectively.

The End of the Global Oil Oversupply?

Is it the beginning of better days for oil exporters? OPEC and Russia’s agreement last year on oil production cuts has helped prices recover. Brent crude oil reached $64 a barrel this week, the New York Times reports, and some analysts are expecting prices to top $70 next week.

OPEC and Russia have collectively reduced their oil production by about 1% of global supply, or approximately 1 million barrels a day. This is the first time in three years that global oil inventories are declining, according to the Financial Times.

Copper prices have fallen for a third consecutive day. So too have prices for many other industrial metals, as concerns over China’s economy and fluctuating oil prices encourage investors to sell. Copper was down 0.4% on the London Metal Exchange, hitting $6,780 per ton. Earlier, the price had fallen to $6,761/ton, the lowest since Nov. 20.