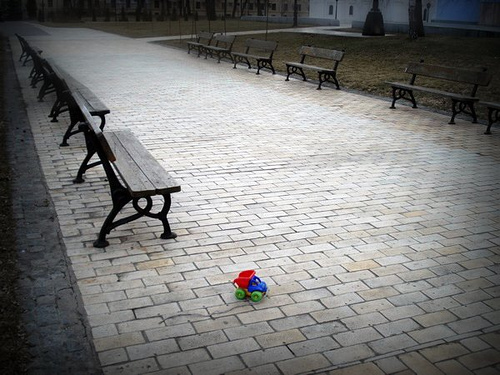 That’s why certain groups are looking for ways to derail the potential economic  train wreck. NationalBankruptcyDay.com covers the financial hits for small businesses on a daily basis, cataloging the extra costs for these smaller companies. Entrepreneurs who sell homemade toys on Etsy.com expect the laws to put them out of business, despite selling toys made from natural materials. CPSC has issued one notice that could help; the updated rule “would exempt natural materials from having to be certified as lead-free,” WSJ shares. However, they add, “the Commission needs to implement the rules without putting more companies out of business in an already tenuous economy.”

Despite the current uproar over more fanatical laws, controlling lead and heavy metal pollution remains a significant act worldwide. Last fall, we reported that thousands of American  smelters and metals mines plan to reduce emissions throughout 2009, citing a law from the EPA that makes this possible. MetalMiner’s  Stuart shared information concerning action against dangerous heavy metal pollutants, too, when he  discussed new measures from China.  At an earlier point on MetalMiner, we interviewed a representative from GreenAlloys, who noted the company’s plans to make low-lead fixtures more prominent. But letters across the nation cry out against the newest legislation, and the letter writers enlighten  their audience  on the reality of the plan: it’s possible the lead law could have more  toxic consequences, hurting small businesses and workers more than it help kids.