What Steel Mergers and Steel Recycling Have In Common

On this Friday, in the wake of Mother Nature dumping nearly two feet of snow on the Second City, leaving people stranded, and mercilessly busting lips, we’ve slightly less editorial/analytical energy to go aroundÂ¦(OK, OK, I’ll speak for myself I don’t have much energy left, after doing my share of snow shoveling, etc., during the “Blizzaster, as the weather wordsmiths had put it.)

What I do have to offer are one rather small story and one rather large story in the metals sphere, straddling the gamut of everything in between that happened in the world this week, from protests against Hosni Mubarak in Egypt to Cyclone Yasi in Queensland, Australia.

Let’s start big, shall we?

Several sources reported that Japan is back on the global steel scene in a big way, with Nippon Steel (the country’s No. 1) and Sumitoto Metals (a domestic rival) joining forces to create the world’s second-largest steel company after ArcelorMittal. Whether the merger will end up being as big as the hype makes it out to be, well, that remains to be seen. (If anything, the move should bode well for the corporate restructuring that much of Japanese industry must face if the country’s economy wants to get back up to play with the big boys.) What the union does do, however, is spur fond thoughts of other memorable mergers: 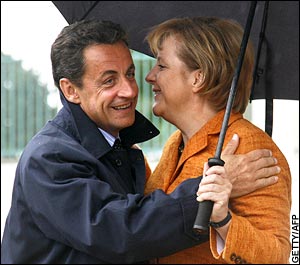 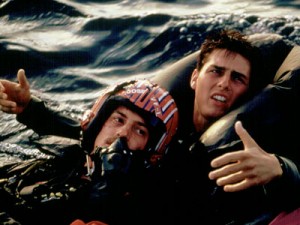 Speaking of steel, the smaller story but arguably just as important is that MetalMiner officially instituted its office-recycling program this week. (No, we’re not recycling our office; the office is now recycling.) I know what you’re thinking: a metals publication that hasn’t recycled its metal (and paper, plastic, etc.) until now? Steel companies like top scrap recycler Nucor would likely kick our butts.

Our inter-office recycling program kick-off coincided with an interesting piece my colleague Lisa wrote about the tinplate market. Incidentally, those “tin cans of baked beans I eat for lunch and yes, the office does hate me in the afternoons have hardly any tin in them whatsoever, but are instead composed of steel tinplate. According to Rodrigo Vazquez, founder and senior vice-president of Harbor Intelligence Tinplate Unit, tin accounts for only about 8 to 12 percent of the total cost of tinplate. (If the percentages were much higher, those cans of baked beans would be costing me a fortune: tin’s LME price per ton reached $30,540 on Feb. 2.) Also, higher tinplate prices in Europe affected food can manufacturers, who have agreed to increases of 22 to 24 percent with their suppliers. Guess it’s even more cost-effective to recycle those cans across the pond these daysÂ¦