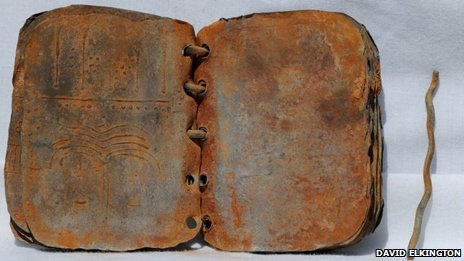 Source: BBC, courtesy of David Elkington, a British scholar of ancient religious archaeology who is trying to get the relics safely into a Jordanian museum

How do we know a recent discovery in Jordan of ancient, perhaps early-Christian relics is a big deal?

It already has its own Wikipedia page.

First reported by Robert Pigott in the BBC on March 29, the 70 lead-leafed-and-bound books or Jordanian lead codices, as Wikipedia terms them evidently date from the time just after Jesus Christ’s crucifixion and depict crosses, picture maps of Jerusalem, and figures standing side by side with what could be Jesus himself. 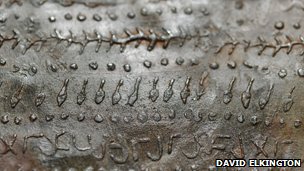 Strangely enough, this “news seems a bit outdated, as Pigott mentions that a Jordanian Bedouin discovered the books “somewhere between 2005 and 2007, only to have them taken allegedly, according to the Jordan government by an Israeli Bedouin. (“So a Jordanian and an Israeli walk into a caveÂ¦)

But all bad jokes aside, the more interesting thing about this discovery for metal enthusiasts (unless you’re a devout Christian or archaeologist, I suppose) may be the fact that these books are made of lead, and that metallurgical tests on the inside pages have indicated that they were indeed old perhaps even dating to the first century AD. 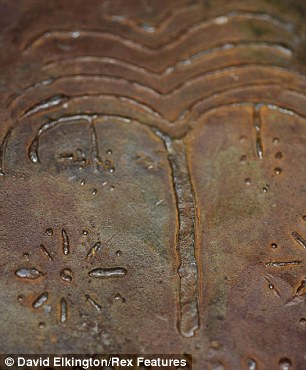 The metal in these books was very likely produced by the Romans. Their empire produced an estimated 80,000 tons per year, and was typically a by-product of silver smelting, according to several sources including FranÃƒÂ§ois de CallataÃƒÂ¿, whose article “The Graeco-Roman Economy in the Super Long-Run: Lead, Copper, and Shipwrecks” ran in the Journal of Roman Archaeology. 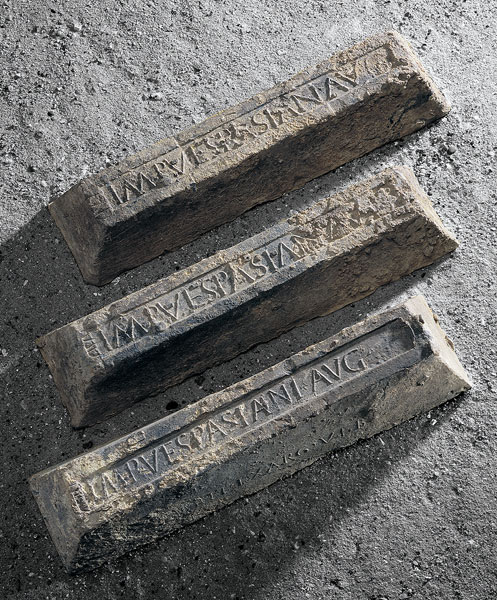 Although vilified through the ages (in many cases rightfully so), industrially, lead seems to be on the up and up, especially in the wake of Japan’s recent tragedy.