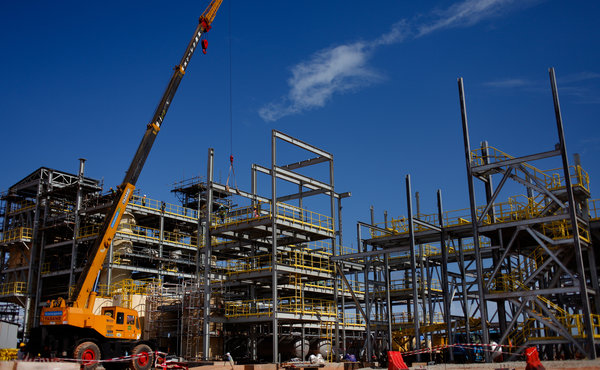 As an update to our previous post about the WTO ruling on China’s export restrictions, we thought we’d point to a follow-up from Reuters on the ruling’s implications for rare earth metal quotas.

In short, there’s a loophole.

“Monday’s ruling left open a loophole for export quotas if they were imposed for environmental reasons. China’s environmental defense failed but it could further its case by beefing up a claim to be acting in the environmental interest.”

Oh the Chinese, being all environmentally friendly! Maybe they are really trying in the case of rare earths, but one source quoted in the article reflects China’s likelier approach, which is to say that “its overall strategy need not change, said Tu Xinquan, associate director of the China Institute of WTO Studies. ‘There are other ways it can meet its objectives,’ he said, referring to the output limits.”

Lynas Corp. in Malaysia — “I Got My Own Problems”

Speaking of the environment, that’s the main angle of the New York Times’ Keith Bradsher in his latest dispatch about Lynas Corporation’s construction of a rare earths refinery in Malaysia.

Before Bradsher recounts the back and forth between the plant’s owners and the Malaysia’s licensing board regarding the shady underpinnings of securing a permit, including disposing of thousands of tons of waste, he’s able to fit in that due to the ongoing China developments, “the underlying economics for the Malaysian refinery remain strong.”

Overall, as Tu Xinquan said in the Reuters article, the main issue is that “there is nothing foreign buyers can do to stop Chinese producers from selling to domestic consumers at a cheaper price.”