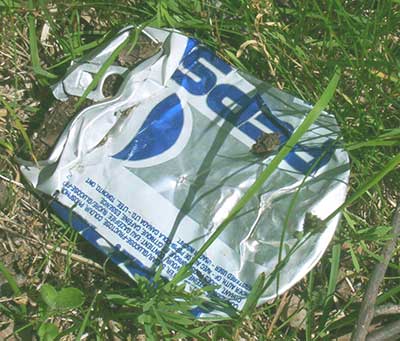 If you can put off buying your aluminum until next month, you may get a lower price than right now.

That is what recent reports seem to be suggesting. We have written extensively on falling aluminum physical delivery premiums with the first chink in the producer’s armor showing in Europe this quarter and in negotiations for Q2 prices in Japan. As lower physical delivery premiums work their way through to product producers, the price of extrusions and rolled products should ease during Q2.

Converters will resist price falls, of course, as they will claim, with some justification, that high-priced billet and slab stock remain in the system, but the direction seems set even with a relatively static London Metal Exchange price, the additional delivery premium should continue to fall. According to Reuters, this week a major Japanese aluminum buyer has agreed to pay a producer premium of $380 per metric ton for metal to be shipped in the April-June period, an 11% fall from the previous quarter price of $425 per metric ton in January-March and is the first fall in six quarters, as inventories in the region outstrip demand.

In Europe, premiums for aluminum without duty have gone from $425 in November to $305, according to CRU. With LME warehouse rules set to change this year, load-out rates at remaining LME sheds with long queues could pick up further – most lost any queues months ago following the LME’s announcements of impending changes.

More importantly, the stock and finance trade is not the game it was 12-18 months ago so those hedge funds and banks previously engaged in that activity are not sucking up metal in the same way. Indeed, if the current flat forward curve continues more metal may be coming out than goes in in the months ahead.

Finally, China is leaking metal like it’s going out of style. Under pressure of new smelter start-ups, the country is exporting not just downstream products but a hard-to-estimate level of primary metal, too. China’s output rose to 2.48 million metric tons in December, reaching a record 27.54 mmt in 2014. Access to government-supported cheaper electricity or financing for off-grid power sources is helping to add to capacity.

China’s share of global supply first surpassed 50% in September ’13 and by December ’14 it was at 53%, according to International Aluminium Institute data quoted by Bloomberg. All these developments have played their part in easing western supply and forcing producers to lower physical delivery premiums in an increasingly well-supplied market.

Most expect the trend to continue into Q2 as the supply of metal outstrips a buoyant demand picture. It’s unlikely the LME price will drop too much further. In the high 1700’s it’s close to its recent lows but that physical delivery premium is, for the first time in years, looking vulnerable.