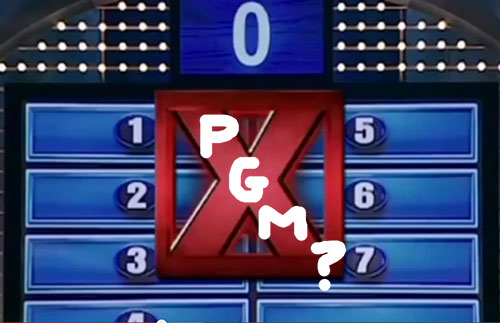 Hovering around $776.00 per ounce for the month, US palladium bar remained unchanged.