This Memorial Day in Metals

On this Memorial Day 2017, we at MetalMiner would like to take the opportunity to look back at what matters, starting with the reason for the holiday itself.

We salute the brave men and women across all armed forces for their service and sacrifice, which is more important today than ever. In the wake of the Manchester bombing, it’s only right to take a moment and honor those who risk all to fight for freedom from fear. 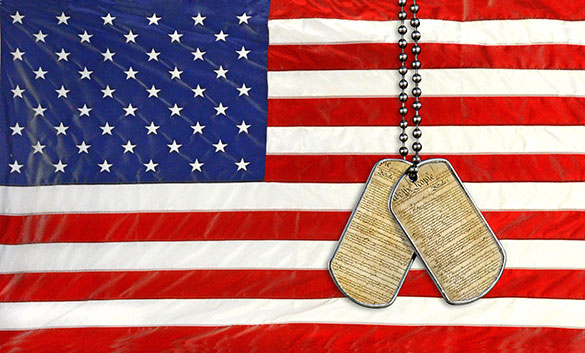 Memorial Day Roundup – The Year That’s Been So Far

What else matters on this Memorial Day?

The first five months of 2017 have been interesting ones, in which we’ve seen these three MetalMiner stories perform the best — spoiler alert, aluminum is the frontrunner for Metal of the Year so far: 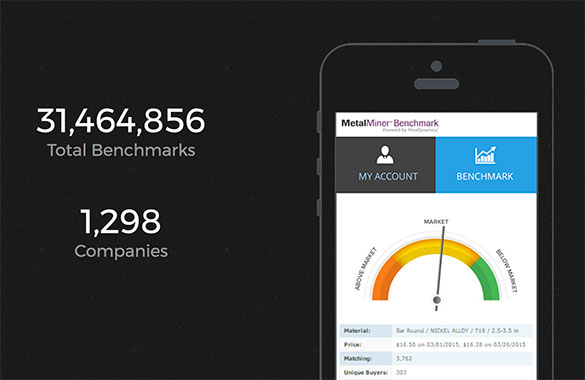 A contingent of our company, representing our sister site Spend Matters, descended upon the annual Institute for Supply Management (ISM) conference in Orlando, Fla., the premier event for purchasing/procurement and supply chain professionals.

Here’s a highlight, from our colleague-in-attendance Pierre Mitchell:

A “great session was the Q&A with ISM CEO Tom Derry, Hans Melotte (ex-Johnson & Johnson CPO who is now CPO at Starbucks) and Kris Pinnow (CPO at B/E Aerospace). I asked Tom about the ISM economic forecast showing slightly higher U.S. growth rates in manufacturing compared to non-manufacturing, and he said that it’s likely a combination of nearshoring, automation, foreign investment in the U.S. and manufacturing for exports. Here, Tom aptly said that ‘a company’s supply chain follows demand – and that’s [U.S. government] administration agnostic.'”

For more on the conference highlights, head over to Spend Matters.

We Bid Adieu to Jeffrey Yoders 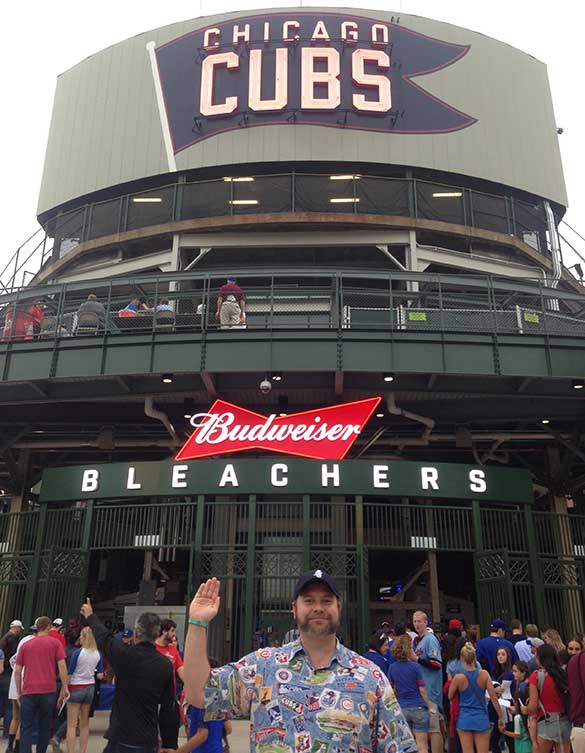 A big thank you goes out to Jeff Yoders, for his dedicated years of service as editor of MetalMiner. Jeff ran a steady ship helping grow MetalMiner’s brand and audience, and he was the subject of Perhaps the Greatest MetalMiner(-related) Video Ever — one that has since been taken private out of professional consideration for Jeff’s online identity, but that will live forever in infamy.

However, as a perhaps-poorer substitute, we offer you a listen to a Wrigley Field episode of our “podcast” that Jeff and I did called MetalTalk:

Stay safe out there!

PREVIOUS POST:
Week in Review: Are OPEC’s Extended Supply Cuts Merely a Band-Aid Over the Oil Glut?
NEXT POST:
Rating Agency Moody’s Downgrades China: Should We Be Concerned?