This Morning in Metals: GM announces partnership with Nikola Corporation 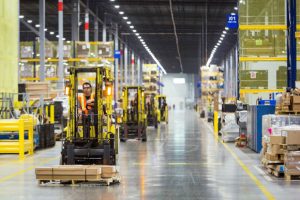 General Motors on Monday announced plans to partner with Nikola Corporation, a partnership that would see the Detroit automaker manufacture the Nikola Badger.

To no one’s surprise, manufacturing profits declined significantly in Q2 2020.

According to Bloomberg, No. 1 copper producer Chile saw a decline in the value of its copper shipments last month.

Per data released by the Chilean government today and cited by Bloomberg, Chile’s copper exports totaled $2.76 billion in August, marking an 11% decline from the previous month.