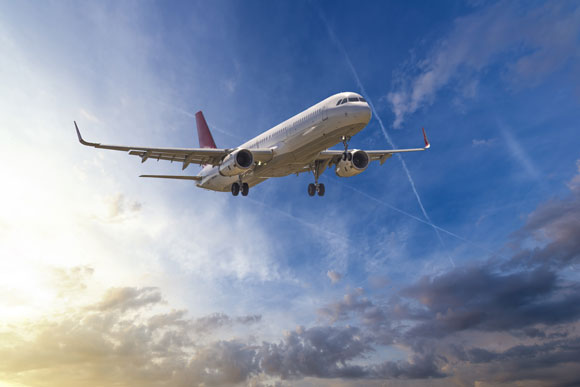 The issue of government support

The U.S. action throws light on the various practices of governments to support national or regional champions.

For Airbus, the case goes that the E.U. provided loans at below-market rates on what are clearly favorable terms. Under those terms, Airbus repays government loans only when its sales exceed a certain threshold. Meanwhile, loans for weak-selling planes, such as the A380 superjumbo, which the planemaker is prematurely curtailing, can be waived partly or fully.

In its defense, Airbus says the disputed system favors taxpayers because loan repayments on successful jets, such as the A320, far outweigh amounts written off on jets that fail to reach sales targets.

However, if Airbus were to go to the commercial market, it would not get funding on such risk-sharing terms on competitive rates.

The U.S. side is demanding such discounted rates move to commercial levels. Furthermore, the U.S. demands Airbus repay “underpaid” interest on past loans. That figure is about $10 billion.

Meanwhile, the E.U. has also won support at the WTO for its case. It claims Boeing has received $23 billion in subsidies in the U.S. The subsidies, mainly for research and development projects, come particularly from Washington state in the form of tax breaks.

State tax breaks have now been wound down. This may have been a contributing factor to Boeing’s decision to move production of the 787 from Washington state to South Carolina this month. (However, the main imperative is probably consolidating production in a non-unionized plant, with production volumes hit by the pandemic.)

The same is true for Airbus’ decision to renegotiate launch aid loans granted by France and Spain for the A350 to commercial terms.

Both sides are responding to the results of previous WTO rulings and changing their practices going forward.

Unusually, however, the U.S. is also looking for a retrospective penalty in the form of interest loan repayment.

That is an approach that is unlikely to meet with agreement in Brussels. As such, the move could prolong and maybe even escalate the current round of tariffs and counter-tariffs.

Producers and consumers with absolutely no connection to the aerospace industry in both regions are feeling the impact of tariffs. As such, those companies are losing business in the process.