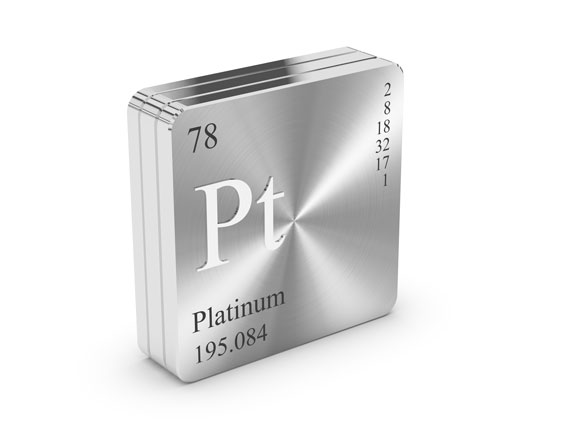 Resilient automotive demand this year and an expected return to growth of Chinese jewelry demand have boosted platinum. In addition, platinum’s role in the hydrogen economy as a catalyst in the hydrolysis of water has also driven investor sentiment.

More positive as the global economy’s outlook is for 2021 we wonder whether the WPIC may be over-egging the pudding here.

However, those restrictions are now easing. Furthermore, the prospects of a vaccine further weaken the probability authorities will implement new crippling lockdown measures. As such, supply can be expected to come back strongly.

We further question the demand picture.

Yes, automotive sales are looking promising. Despite a strong summer recovery, there remains considerable pent-up demand. Consumers who have remained in employment have been hoarding cash.

The arrival of new emission standards is already baked into current demand. Most vehicles will be meeting the new standards ahead of time. Although the U.S. has seen a sharp rise in unemployment, Europe has mostly staved off mass layoffs with generous state support schemes.

As those programs end, employment may yet rise further. All of the European economies are operating at significantly lower levels than prior to the pandemic.

The U.K., for example, is some 10% under the level it was this time last year. In addition, it is not expected to regain even pre-pandemic levels much before 2023.

As economies find a way to operate in the run-up to widespread vaccine availability later next year, the recycling market will also return to something approaching full production. That development will further add to the supply side.

We also question the WPIC’s expectation of a bullish return of the jewelry market, particularly in China.

By the WPIC’s own admission, the Chinese market for platinum jewelry hasn’t shown growth for seven years. The economy is recovering well and is already above pre-pandemic levels. While imports picked up in the second half of this year, a recovery in demand sufficient to move the market seems a stretch based on historic levels.

Finally, investor interest in platinum due to its role in the hydrogen economy has echoes of the run-up of lithium prices when the early hype around electric vehicles drove speculation around a supposedly constrained supply base.

Lithium prices rose strongly but subsequently fell. The hydrogen economy requires immense investment before it will achieve its promise, likely on a 5- to 10-year time frame. So, while investors typically do look 3-30 months out, even that horizon is a stretch for hydrogen demand to drive a surge in platinum consumption.

In total, a more nuanced 2021 supply-demand landscape is likely for platinum. Whether prices have the ability to rise further remains doubtful.