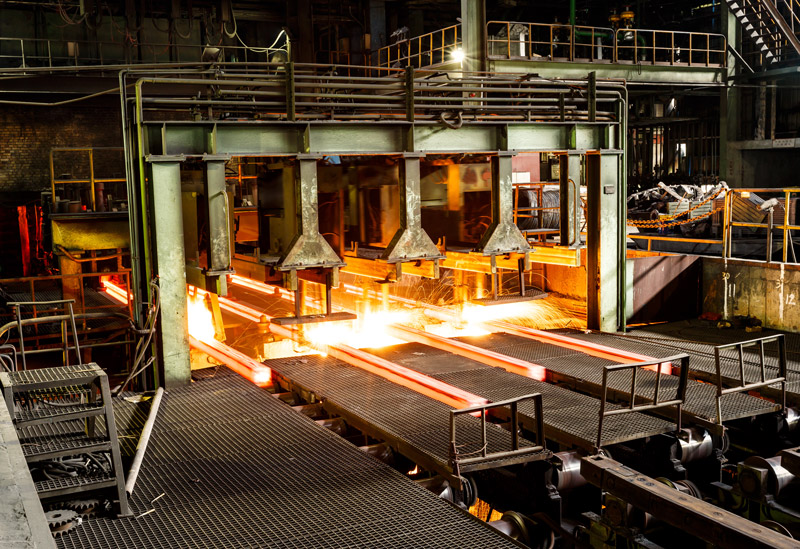 The coronavirus pandemic dented demand last year in the U.S., but the restart of idled automotive production offered a much-needed boost.

As we’ve noted here throughout the second half of last year and into January, U.S. steel prices are on the rise and have showed no signs of stopping.