by Taras Berezowsky on September 2, 2013 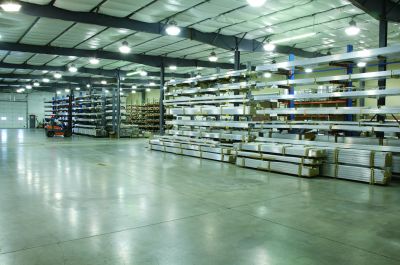 Quite a summer for the light, gray metal – Goldman Sachs getting in hot water with LME warehousing, Boeing giving aluminum a vote of confidence, and prices still underperforming for the most part.

How Aluminum Producers Profit from the LME Warehousing Scheme

And we showed you exactly how aluminum trickles from upstream down – and how the LME warehouses used to supply secondary producers:

Best of MetalMiner: Steel Markets Asleep at the Wheel?

by Taras Berezowsky on September 2, 2013 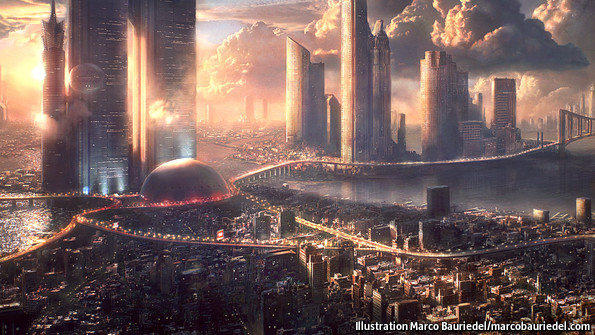 Now that the summer’s officially over, we can say that it’s been anything but boring – even though steel market prices have been afflicted with a bit of malaise, there have been some interesting developments in the raw materials markets.

* As always, get complete steel, iron ore and coking coal prices every day on the MetalMiner IndX℠

The Week in Review

The Brent crude oil price benchmark has been a springboard this week, as we pondered what the latest unrest in the Middle East portends for commodity markets:

Lisa Reisman takes us through how nickel oversupply and currency risk are related:

*Note: Our conference has changed a bit – find out the latest on the main event page!

Quite a week for the precious metals sector – especially gold and silver.

The gold ETF market experienced quite a shakeup, as demand in India and China stays full-steam-ahead. MetalMiner’s analysis this week:

For the big producers’ fortunes in Europe and Asia, profits don’t mean increasing prices of steel on the market. MetalMiner’s analysis this week:

Finally, we bring you the latest scoop on Mexico closing the cost gap with China as far as being a sourcing destination – our exclusive Q&A series with sourcing expert German Dominguez:

The Glow-In-The-Dark Metal Accessory of the Year

You will have to be quick if you are to pick up the fashion accessory of the year.

The retailer Asos, who has built their reputation on supplying must-have fashion items, as worn by icons of the screen, has exceeded itself this month by producing a new line of such limited availability that the items could be priceless.

END_OF_DOCUMENT_TOKEN_TO_BE_REPLACED

It’s that time again – when we show you what we’ve been up to over the last several months.

This time, let’s revisit the global aluminum market, shall we?

“The fact is, though, that while Alcoa is musing over a possible half-million tons of possible cuts, it is bringing on-stream 740,000 tons of new smelting capacity in Saudi Arabia. Overall, the company’s capacity will rise even with the cuts; it will merely move it down the cost curve. This is critical if the firm is to continue to do well in the low-price environment expected for the short to medium term.”

2. Shocker: China Not to Blame for Global Aluminum Glut

“We are going to say something a little controversial here: it could be argued that the problem of global oversupply in the aluminum market is not most people’s focus of China – it’s Russia.”

The company chief’s thoughts on Pussy Riot, the FSB and Gazprom…

While remembering the true meaning of Memorial Day – honoring the men and women who have fought and died for the United States – we’re remembering some of the more effective pieces we’ve put together for MetalMiner readers over the past several months.

“We hope readers will excuse us for writing about the cost dynamics on a fairly frequent basis. Price and supply movements often happen in small steps and a rolling picture can be better than a quarterly in-depth report. Today we ask, could stainless prices – at least austenitic nickel-bearing stainless prices – have bottomed?”

“The ferrous scrap market has been a reflection of the finished steel market this quarter – at least in Europe and Southeast Asia, according to Delphica, a Ukrainian steel market analytics firm. A recent report advised the market as being characterized by poor buyer interest in light of weak finished steel demand and ample supplies, in spite of a temporary stoppage on Ukrainian exports.”

“What do investigators now know? At this point, we have to believe investigators now definitely know the following: 1. Who made the pressure cooker 2. Possibly when it was made and where it was likely shipped/sold (perhaps to a wholesaler, or big box retailer) based on the additional markings in the first photo, particularly if those numbers include a serial number 3. With a serial number, one can likely track the approximate production date and to whom the pressure cooker was shipped (e.g. big box retailer) 4. If the investigators can confirm the alloy, then they also know the mechanical, chemical and physical properties of the exact pressure cooker in question, which would allow the forensic team to simulate the explosion and glean additional details.”

Hope everyone has a happy, healthy and safe Memorial Day.

As we’ve followed the Caltrans/Bay Bridge project debacle (the San Francisco Chronicle’s reporting has been very good), we’ve decided to have a bit of fun at the expense of those who have massively screwed up (NO PUN INTENDED! But I’m leaving it in).

So without further ado, a poem:

The transport agency that must take the fall

For shoddy sourcing of shoddy workmanship

For a bridge that in no way could hold all

Must we now steer very clear

Of the Sept. 3 opening date upon which many a construction worker’s career

END_OF_DOCUMENT_TOKEN_TO_BE_REPLACED

For a bit of holiday fun, sing this little ditty to the tune of “Away in a Manger”: 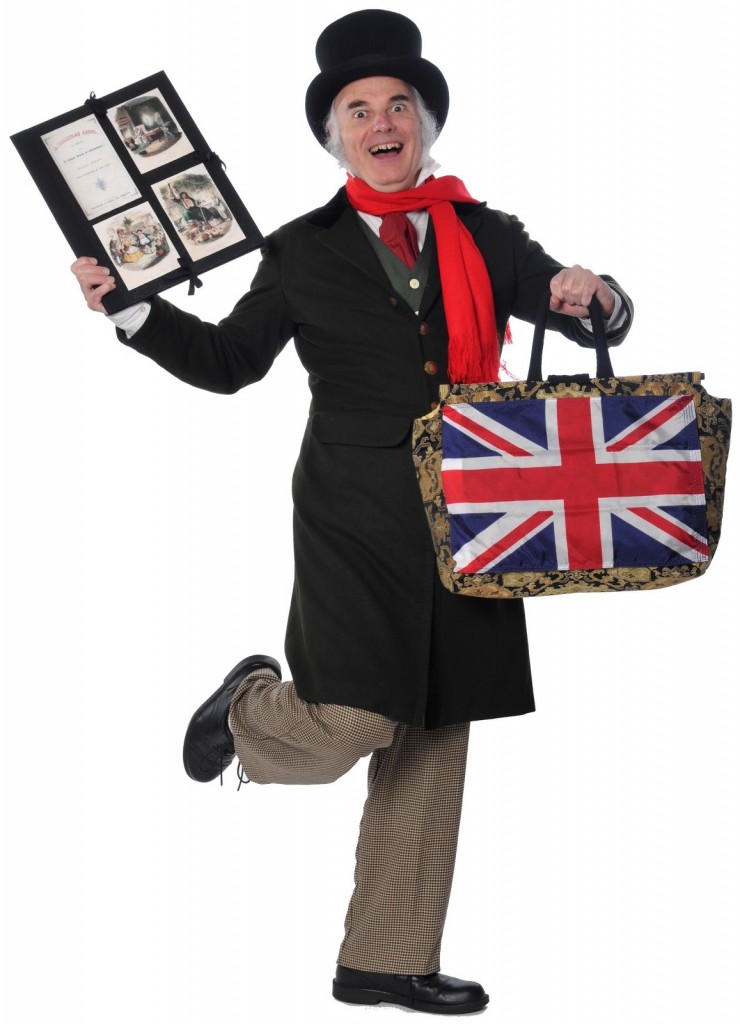 The Euro’s in danger,

No jobs and no bread

But the ECB tells us

The Dollar’s on the verge of

Senators and the Congress

In an almighty tiff

And Britain’s not growing

The Pound’s on the rack

Had enough of the bust

When will boom time come back

And copies of everything

From pants to iPhones

When will we recover

When will things be right

When will we all get through

Will bring us that peace

And plenty of fun

And a spanking new car

And holidays on beaches

And nights in the bar

And ski breaks in winter

And health and success

We can’t guarantee that

But we hope it comes true

So that Christmas wish comes

From MM to You

MetalMiner Video Montage – What We Did On Our Birthday

Here’s what we’ve done for you so far – but the best is yet to come.