Yesterday, the U.S. Mint disclosed that the cost of production of a penny grew to 1.5 cents in 2016. Pennies are now nearly all zinc with a thin sheen of copper covering them so, if you read MetalMiner, it’s no real surprise that the Mint’s zinc costs went up. Or that nickels also cost more to make than they’re worth. Or, finally, that Treasury Secretary Jack Lew previously recommended that the federal government stop making penalties entirely. 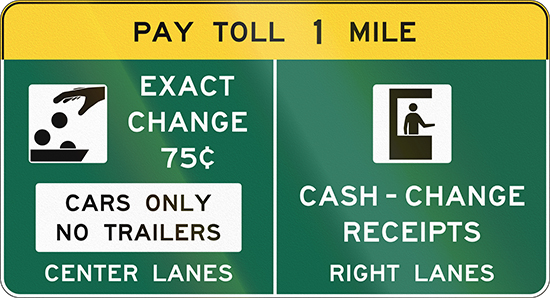 In fiscal 2015 the cost was 1.43 cents; in 2014, it was 1.66 cents. The latest figures will be released in the Mint’s upcoming annual report. Maybe Lew has a point. Does anyone really want pennies anymore? Just look at how many of them sit around every day in convenience store give-a-penny, take-a-penny trays. Even tollbooths don’t want pennies anymore. Nickels are becoming as useless for purchases and as unwanted as their fellow more-costly-to-produce cousin, too.

The advent of debit cards, online payments and web stores such as amazon have further eroded the value of both small denominations.

Should the U.S. Mint even be in the business of losing money on producing unwanted coins? A comprehensive federal review seemed to say no, but Congress, apparently, doesn’t agree.

It considered the matter and in 2010 and told the Mint to look for cheaper ways to make coins. For the smallest denomination, though, there isn’t one. It’s simply a zinc blank with a copper sheen over it and the prices of both copper and zinc are rising. The combined fiscal weight of materials and overhead sink both the penny and nickel from a cost perspective.

“There are no alternative metal compositions that reduce the manufacturing unit cost of the penny below its face value,” a separate 2014 Congressional report said. So, until the Congress decides it wants to pass a law to change currency denominations our government will continue to lose money producing pennies and nickels that cost more to make than they are worth as currency and that most people don’t even want to use. Not even getting into the losses on the nickels, that’s $40 million in government waste on 8 billion pennies put into circulation each year. Hooray, government efficiency!