Rusal Leading the Way Toward a Low-Carbon Future 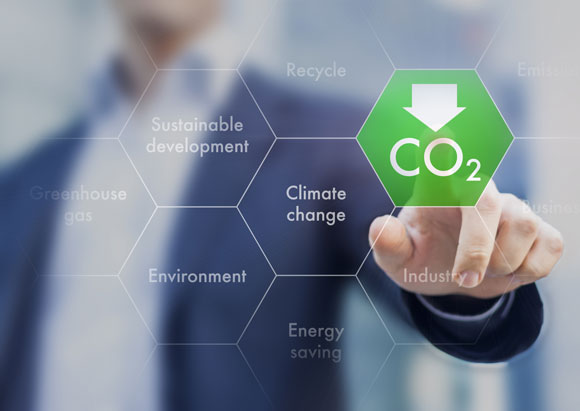 Rusal finds itself in the fortunate position of all its smelting capacity being powered by renewable hydroelectric power. When by fair means or foul En+ came to acquire much of Russia’s primary aluminum assets in the years after the collapse of the Soviet Union, the fact the majority of its power came from hydro was of little consequence beyond the benefit it was a reliable power source and one not subject to fluctuating global energy prices in the way that coal, natural gas or oil can be.

But in those days, global warming and corporate environmental responsibility was in its infancy. Now, the producer’s carbon footprint is a very significant contributor to its brand strength — either a huge asset, if it is near zero, or a huge negative if the firm has a significant negative carbon footprint.

Rusal has made efforts in recent years to close its few aging coal-powered generating facilities and invested in its hydro plants, both for energy security and because it had the vision to see that a total reliance on near zero-emission hydropower was a potential major brand strength.

Firms are demanding their supply chain measure and report their carbon footprint and are becoming increasingly sensitive to the contribution this makes to the carbon footprint of their own products and services.

With the vast energy demands inherent in aluminum production, aluminum consumers are often more aware than other industries about these metrics. Some producers, like Rusal and Norsk Hydro, can supply material with a very low-carbon signature because of their primary smelters’ power sources, while Novelis’s scrap-based supply chain has a significantly lower carbon footprint than semi-finished manufacturers sourcing raw material from most conventional primary supply chains.

Others based on coal and using older technologies can produce up to 20 tons of carbon dioxide for every ton of aluminum, according to the Financial Times.

Nor is the aluminum industry alone.

These firms and their shareholders are not, on the whole, spending hard-earned dollars to achieve such goals out of altruism; they are an example of the old idiom nothing gets done unless someone can make money out of it.

These firms see burnishing their image by such means as likely to boost sales. Whether they are part of the minority that denies we even have a climate change problem is not, from a business perspective, relevant. The vast majority of their customers do increasingly believe we have a problem and are willing to make purchases decisions on the basis of their supplier’s image as a sustainable and environmentally responsible company.

So, En+ lobbying the LME is a move to maximize what they rightly see as an opportunity to position themselves as the lowest carbon content major supplier in the marketplace. To the extent that they are successful, it will translate directly to the bottom line in enhanced sales and security as a preferred supplier.

They are not alone in their exploitation of such opportunities, but you have to admire the way they are showing much of the rest of the industry the way.