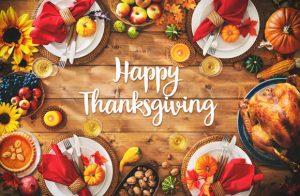 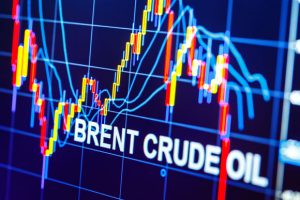 END_OF_DOCUMENT_TOKEN_TO_BE_REPLACED

This Morning in Metals: US GDP up 2.1% in Q3, BEA reports in second estimate

This Morning in Metals: Construction to begin Q2 2022 for Norsk Hydro aluminum recycling plant in Michigan

ICSG: Copper mine production up 3.3% through eight months