Home | Exports | Are the Balkans the Next Big Thing?
CommentaryMarket Analysis

Are the Balkans the Next Big Thing? 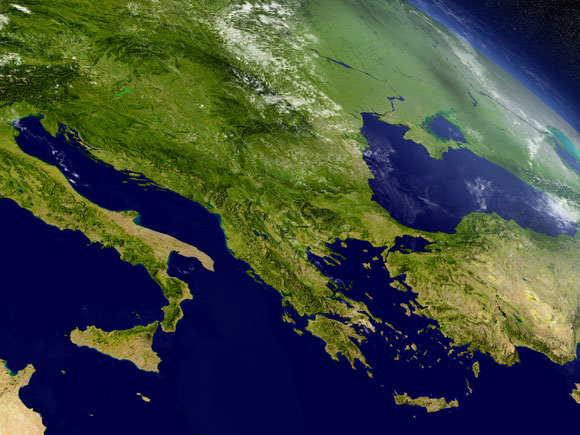 Does your company strategy call for a European manufacturing base but you worry you have missed the boat in terms of accessing lower-cost opportunities created when eastern European countries like Poland and the Czech Republic came into the E.U.?

Lower land and labour costs, aligned with ample financial support from the E.U. to the poorer parts of Europe created a fertile investment environment for new business growth in these eastern European states. With a good standard of education, generally good rule of law and a high work ethic, it is not surprising eastern Europe has gone through something of an industrial revolution over the last 20 years.

But for firms looking to set up in those markets now, they are the Johnny-come-latelies to a maturing investment environment.

But fear not — a new wave of entrants may be on the horizon.

The E.U. is by its nature not warm to the prospect of admitting new and less wealthy members. Indeed, with the principal champion of enlargement, the U.K., about to exit the club in a year, the prospects for countries like Ukraine and Turkey to join are fast receding. However, a summit this week in Sofia to address the potential accession of Albania and the five countries of the former Yugoslavia at least keeps the hope alive. 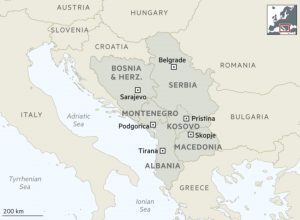 As the Financial Times points out, politically there is much to be said for binding in a strategically placed region that is catching the eyes of strategists in Beijing, Moscow and Riyadh.

But fears abound in Europe over Balkan crime and corruption, authoritarianism, and bilateral disputes between parties that at the end of the last century were at war with each other.

Not that the concept is a new one. The FT states Montenegro has been in accession talks since 2012 and Serbia since 2014 (both are hoping they may be admitted by 2025). In part, progress hinges on a possible vote by EU28 leaders next month on a commission recommendation in April to start accession talks with Albania and Macedonia. Every current E.U. member state has an effective veto, or the leaders could offer provisional approval but slap on strict conditions before negotiations can start. Spain, in particular, could be a stumbling block, as Madrid is one of five E.U. capitals that does not even recognize Kosovo as an independent state.

As for businesses, admission of one or more of these countries represents opportunities.

Funds would flow from Brussels to help the new entrant. Plus, with low labor costs, manufacturing investment could benefit. The below table illustrates how the region is at the bottom of the European wage league and comparable with ex-Soviet republics, like Belarus and Ukraine. 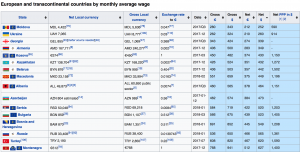 The average salary in Belgrade, Serbia, is said to be around 45.000 Serbian Dinars, or slightly less than $400 per month, with the current minimum salary set at 22.628 dinars net per month. It is one of the lowest minimum net salaries on the continent; hopefully, that would rise with the economic improvement membership and support of the E.U. could bring.

But from such a low base, a substantial improvement in living standards could be achieved while still maintaining competitive labor rates.

CEFTA already enjoys many concessions with the E.U. Goods exported to the E.U. customs area are subject to preferential customs regimes. In 2000, the European Commission introduced Autonomous Trade, permitting exports to the European Union without customs duties and quantitative restrictions for almost all products originating from the region, encouraging member states to see this as a first step to full membership.

It will be interesting to see how current E.U. member states vote next month. Will enlargement continue post-Brexit or will the E.U. become even more inward-looking? For now, keep those investment plans on hold.

PREVIOUS POST:
This Morning in Metals: U.S, China Reach Truce on Trade … For Now
NEXT POST:
Productivity is the West’s Conundrum