Glencore Is Getting Its DRC Affairs in Order 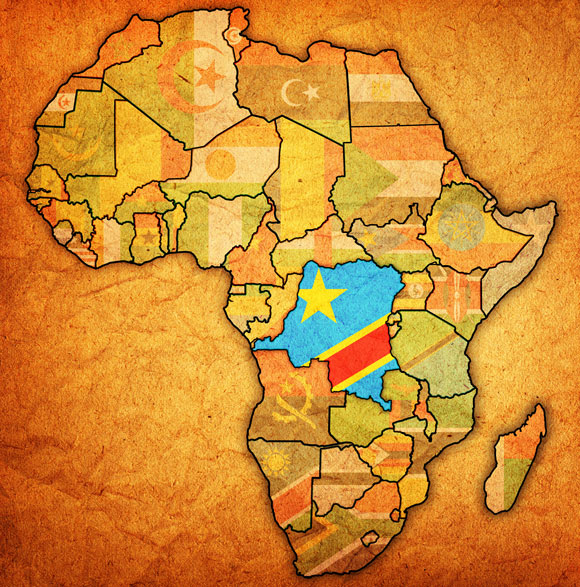 Even Glencore, with all its experience, contacts and resources, is finding the Democratic Republic of the Congo (DRC) a challenging place to do business.

But this month Glencore has made significant progress in getting its DRC house in order.

Firstly, the miner reached a settlement with the state mining company, Gecamines, to wipe off more than $5.6 billion of debt the mines had been carrying as development costs. Glencore will not actually pay over that money, but by forgiving the debt servicing, costs are not accounted for before profits and dividends are agreed, effectively increasing the amount of money available for dividends to the DRC state.

Secondly, Glencore has reached an agreement with its erstwhile partner in the DRC Dan Gertler, a shady character on the U.S. sanctions list who is said to be a close friend of corrupt DRC President Joseph Kabila.

Glencore paid Gertler $534 million for his shares in Katanga and Mutanda last year. The company was obliged to pay him royalties from the mines, which he had previously acquired from Gecamines, the Financial Times reports. Gertler launched legal action against Glencore earlier this year when the firm failed to pay agreed royalties; he subsequently served freezing orders on Mutanda and Katanga mines in the DRC.

According to the Financial Times, when Glencore established that Gertler had a watertight contract, it concluded it was cheaper to pay the royalties and agreed to pay €21 million in royalties from the Mutanda copper mine in DRC in 2018 and €16.5 million each quarter from the Kamoto Copper Company, starting in 2019. Note the figures in Euros — because Gertler is on the U.S. sanctions list, they have to avoid U.S. Dollar payments and ensure no U.S. citizens are in the chain to meet compliance requirements.

The Kabila regime may well be partial recipients of these royalties — Gertler clearly isn’t saying — but his original “ownership” of the mines probably wouldn’t have come without strings attached. Also, it’s not that keeping the payments in Euros completely protects Glencore. The firm is still facing a bribery probe with the U.K.’s serious fraud office over its dealings with Gertler.

The Financial Times postulates Glencore needed to reach a settlement on its various DRC issues, as Chinese mining firms have been very active buying into DRC assets and are said to be interested in picking up what they could if Glencore were to lose its assets (either in court or via a state grab).

Meanwhile, Glencore continues to tussle with the DRC government over a new mining code and to fight a rear-guard action with another Mutanda shareholder.

As we say, the DRC is a challenging place to do business, but Glencore is knocking down the barriers gradually and making progress.