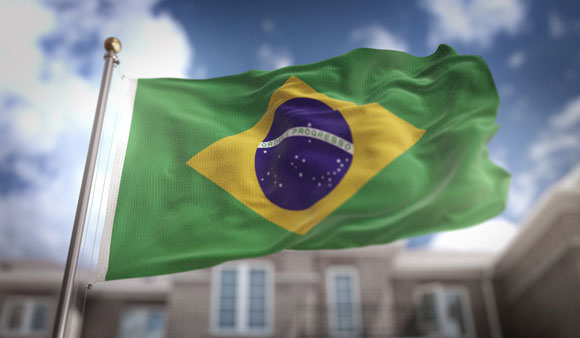 Norsk Hydro announced Thursday that the Brazilian federal court had lifted the final remaining embargo on its DRS2 bauxite residue deposit area at its Alunorte refinery.

“This is a milestone for Alunorte and will contribute to our agenda towards a more profitable and sustainable Hydro,” Hydro President and CEO Hilde Merete Aasheim said.

Following heavy rainfall and flooding in the area around the refinery in February 2018, embargoes were imposed on the facility. The facility resumed production at 50% capacity in October 2018.

Norsk Hydro had been preparing to transition from its older DRS1 deposit area to the DRS2, which the company calls “the most modern and sustainable technology, available in the world, for depositing bauxite residue.”

“Vale is developing a set of integrated actions for the communities of Macacos (Nova Lima), Barão de Cocais, and Itabirito,” the company said. “With a total investment of R$190 million, the Development Plan for Impacted Territories has been prepared in accordance with the economic and social profile of each of these locations. It aims to develop the economic vocation of the regions as well as to promote the social well-being after changes on the emergency levels of B3/B4, Sul Superior, and Forquilhas dams.”

A tailings dam collapse at Vale’s Corrego do Feijao iron ore mine near Brumadinho in January 2019 led to severe flooding in the area, resulting in 248 confirmed deaths as of July, according to media reports.

Vale’s investment plans for Barão de Cocais, which sits approximately 150 kilometers east of Brumadhino, includes “cleaning and dredging of watercourses to reduce risk of flooding in the city, improvements of urban infrastructure, development of professional training programs, and improvements of the Municipal Primary Care Program.”

The Brent crude price jumped to nearly $70/barrel earlier this month on the heels of Sept. 14 attacks at two Saudi Arabian oil facilities.

This week, however, the price has eased, falling to just over $62/barrel.