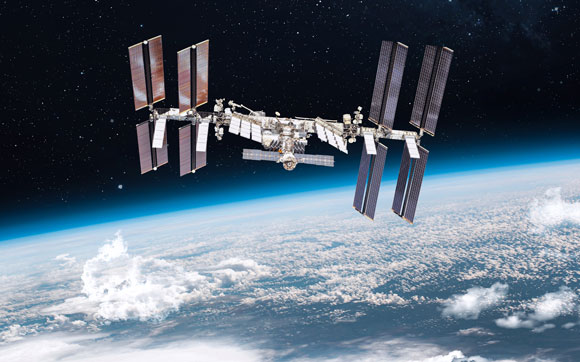 The commercial space business is riding high, it would seem.

But it is a high-risk game.

The space business requires not just deep pockets but a sound (and clear) business case to have any chance of success.

One casualty this year has been the low earth orbit satellite communications company OneWeb, which filed for Chapter 11 bankruptcy in the U.S. in March.

Firstly, the business case: the idea is to launch 648 compact Low Earth Orbit (LEO) satellites to provide global super fast broadband coverage by 2021. The timeline was optimistic — when the firm went into Chapter 11 it had only launched 74.

But the idea is a popular one, as others are also in the race.

SpaceX’s Starlink already has 540 launched of June 13, 2020, initially targeted at North American coverage with more launches planned over the coming months. OneWeb was behind the curve and had burned through some $3 billion of investment from SoftBank. Yet, despite the dodgy economics, investment interest is apparently strong, the Financial Times reports.

The firm is based in London but manufactures in Florida, which may sound great from a security and quality perspective but has raised problems as to who will be allowed to invest in the firm.

The White House has already ruled out any Chinese involvement, despite strong interest from that quarter. The British government reportedly intends to invest around £500 million, taking a 20% equity position as part of a wider private-sector consortium bid. Japan’s NEC is interested and would presumably meet both London and Washington approval, but the Financial Times also reports strong Indian interest.

Bharti Enterprises, one of the world’s biggest telecom service providers, has emerged as a key private investor in the U.K.-backed consortium but has been an investor in OneWeb since an earlier round in 2015, along with Sir Richard Branson’s Virgin Group, Qualcomm and Airbus. The Indian group, which is controlled by its billionaire founder Sunil Bharti Mittal, is one of several private investors in the consortium, offering yet another an example of the growing integration of large Indian corporates in Western economies seen as benign and supported by Europe and North America over Chinese participation.

The challenge for OneWeb is now compounded by the British government’s objective, which has much less to do with global broadband and much more to do with a GPS system. Britain was booted out of the E.U.’s Galileo GPS program when it voted to leave the E.U. in 2016 – the final departure date is set for Dec. 31 this year.

Maybe in a fit of pique, the government announced it would build its own GPS system, but the costs have already spiraled from between £3 billion and £4 billion to £5 billion. Meanwhile, not one satellite has been launched yet.

The current administration wants to co-opt OneWeb’s system to provide GPS as well as wireless broadband, a tall order for a firm that is struggling to even produce and launch against its original LEO program.

From a manufacturing position, moving production from Florida to the U.K. would also be a challenge. The build-up of a high-tech production facility in the UK would be welcome (and is no doubt an additional attraction for the U.K. government) but the logistics of moving production would be tortuous and add substantially to delays.

Investors will need to maintain their patience for a considerable time before this business ever turns a profit.