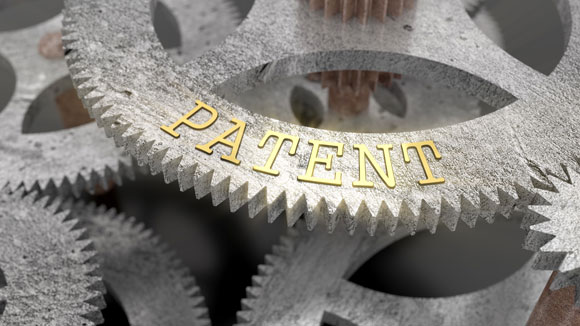 This morning in metals news: U.S. Steel announced the acquisition of patents from The NanoSteel Company, Inc.; meanwhile, China is eyeing stronger management of its mineral resources; and, lastly, Rio Tinto plans on building a new tellurium plant at its Kennecott mine.

The MetalMiner team will present a commodity forecast for copper, aluminum, stainless and carbon steel on Wednesday, March 24, at 10 a.m. CDT: https://zoom.us/webinar/register/WN_6J8wAyYySfihVk3ZUH9yMA.

“The NanoSteel Company designed and developed patented proprietary alloys which derive exceptional mechanical properties from their nano-scale microstructure, which creates a unique combination of extreme strength with the enhanced formability normally found only in low-strength mild steels,” U.S. Steel said in its announcement. “The NanoSteel® grades can be rolled thicker than other high-strength grades and are designed for automotive and heavy industrial applications where higher strength-to-weight ratios are essential.”

As we noted earlier in the Rare Earths MMI, Beijing has recently indicated it plans to consider tighter export controls for rare earths.

Furthermore, Reuters reported Friday that the government has set out a five-year plan in which it aims to strengthen its management and control of its strategic mineral resources.

The five-year plan also includes effort toward the “green” transformation of the country’s massive, high-polluting steel sector, the report added.

Lastly, miner Rio Tinto plans to build a tellurium plant at its Kennecott mine in Utah.

Among other uses, tellurium is a component of solar panels.

Furthermore, the miner said it is investing $2.9 million to build the new plant. Rio Tinto said it expects to begin production of tellurium in Q4 2021.

In addition, tellurium can also be as an additive to steel and copper to improve machinability, the miner noted.