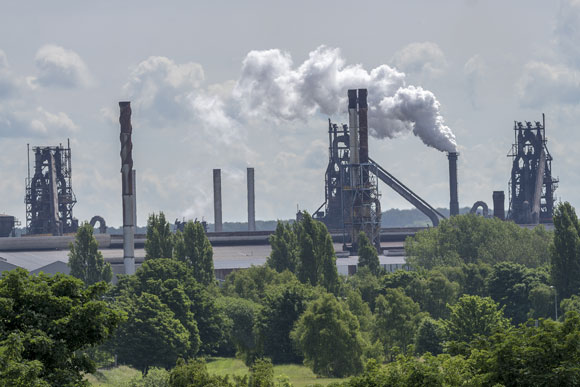 This morning in metals news: British Steel delivered its first rails to Europe under its new ownership group; meanwhile, Alcoa said it will supply low-carbon aluminum for the wheels of Audi’s first electric sports car; and, lastly, the race is on to repair a fire-damaged automotive chip factory in Japan.

Now, a year later, British Steel announced it has delivered its first flat-bottomed rail to Europe under the new ownership.

“This is an important contract for us in a very competitive marketplace,” Commercial Director Craig Harvey said in a release. “Although we have supplied the Finnish network previously, this is the first time a European national rail operator has received rail directly from a contract arranged through our Scunthorpe office.”

The first delivery of rails went out in January, Harvey added. The next delivery is due in May.

In addition to the British Steel supply news, Alcoa announced it will supply low-carbon aluminum to Audi for its first electric sports car, the e-tron GT.

Alcoa will supply the aluminum for the vehicle’s wheels.

According to Bloomberg, the Japanese government is moving to help repair the critical plant of Renesas Electronics Corp., which took on damage after a fire broke out Friday.

The chip maker gets nearly half of its revenue from the automotive sector, Bloomberg reported.

As a result, it would not be surprising if additional automakers announce imminent production suspensions. Furthermore, if the Japanese plant closure lingers on — and, in turn, the suspension of significant volumes of automotive production continues — the effect could be a diversion of some metals supply, namely steel, to other sectors.