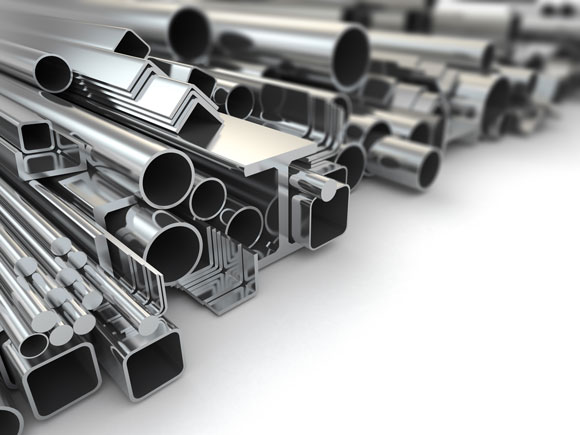 This morning in metals news: Nucor Corporation announced plans to build a new tube mill in Kentucky; meanwhile, US retail gasoline prices have been on the rise; and, lastly, unemployment rates in February fell in 23 states.

The steelmaker said it will invest $164 million into the project, which will be operational in 2023.

Retail gas prices on the rise

To the chagrin of motorists heading to the pump, retail gas prices have continued to rise.

US retail gasoline prices averaged $2.85 per gallon as of Monday, the Energy Information Administration reported.

“U.S. gasoline prices have generally increased since reaching a multiyear low of $1.77/gal in late April 2020, primarily because of higher crude oil prices and higher wholesale gasoline margins,” the EIA reported. “Prior to this week’s small decline, U.S. gasoline prices increased for 17 consecutive weeks in EIA’s survey, marking the longest consecutive streak of price increases since 1994.”

Unemployment rates down in 23 states

The February unemployment rate declined in 23 states, the Bureau of Labor Statistics reported.

Unemployment rates increased in four states and were stable in 23 states.

On a year-over-year basis, however, nonfarm payroll employment fell in 48 states and the District of Columbia.