This Morning in Metals: China raises export tariffs for steels 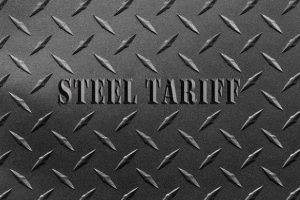 Reuters cited the country’s Ministry of Finance, which said it aims to promote the “upgrade and high-quality development” of the country’s steel sector.

The move also comes as China aims to meet climate targets and reduce emissions (of which the sector is a major producer). China’s steel production in June fell by 5.6% from the previous month, according to World Steel Association data.

Personal income ticks up in June

U.S. personal income increased by $26.1 billion in June, or 0.1%, the Bureau of Economic Analysis reported today.

However, real disposable personal income declined by 0.5% in the month.