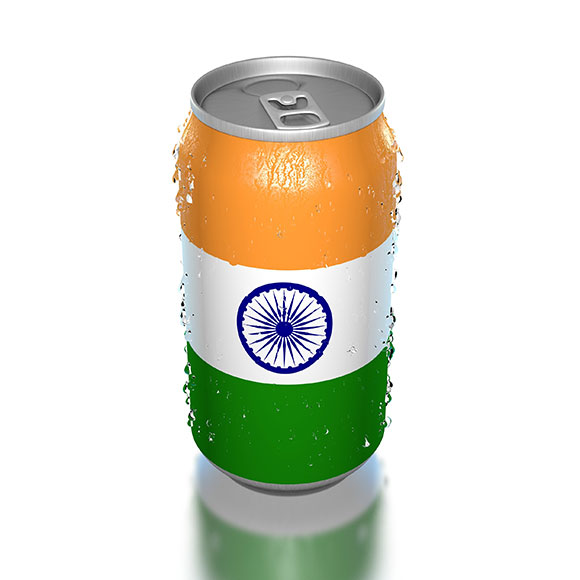 India is all set to get a new aluminum alloy unit, claimed to be the biggest so far.

A Memorandum of Understanding (MoU) was signed recently between the Andhra Pradesh Economic Development Board (APEDB), a body of the Andhra Pradesh Government in southern India, and Japan’s Daiki Aluminium Industry, under which Daiki will invest up to $30 million in Andhra Pradesh province to build the aluminum alloy unit. The plant will have a capacity of 84,000 tons per year.

According to the Hindu BusinessLine report, the raw material for this unit will  initially be from the U.S. and major European markets. The end product, largely for the automobile industry, will be exported mainly to ASEAN markets & Japan. While the foundation ceremony will be sometime in February next year, the company is awaiting clearances on the detailed project report it has submitted.

According to CEO of APEDB Krishna Kishore it was decided to go for setting up such an aluminum recycling unit because the latter was becoming more and more important “as an economically valuable secondary raw material across the world.”

About 25% of the investment will be in pollution control equipment, ensuring that the new plant has a low-emission profile.

India ranks fourth by way of primary aluminum production, while China is still at number one, contributing about 54% of the world’s total production.

Lately there have been calls to have a new aluminum policy because of the problems this industry faces in India. Aluminum consumption in India is stagnating at 2.5 kg per capita, which is well below the global average of 11 kg per capita. India has to add annual consumption of 16 million tons, thus making it the second-largest consumer in the world in absolute terms.

According to one research paper presented to the National Association for Transforming India (NITI Aayog), the Indian Government’s drive called ‘Make in India 2.0’ has to factor in various elements, one of them being the need to boost the per capita consumption. India is the fourth-largest alumina producer, third-largest aluminum producer and fifth-largest aluminum consumer, as well as having rich and good-quality coal and bauxite reserves (fifth-largest in the world for both, respectively). This needs to be leveraged to develop a globally competitive aluminum industry.

The report further pointed out that the domestic aluminum industry has been struggling to remain globally competitive in the wake of increasing production costs. Amongst the largest producers of aluminum like China and Russia, India has had the highest cost of production, because of the high cost of power. Other challenges, such as Renewable Purchase Obligation (RPO), for example, all added to overall cost of production.

Keeping this in mind, this report calls for a new aluminum policy that focuses on a holistic short-, medium- and long-term vision.

PREVIOUS POST:
Morning in Metals and Week in Review: Cars, Cuba and Brexit, Oh My!
NEXT POST:
Final Monthly MMI Report of 2018 Is Now Available