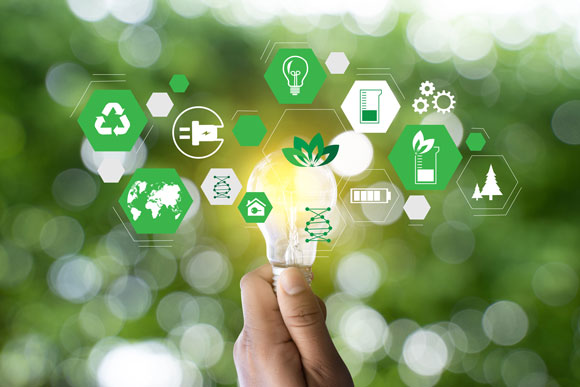 More and more companies are touting their newly acquired “green” bona fides in a world that is becoming increasingly conscious of climate change.

With the 2015 Paris climate accord and other government initiatives targeting reduction of emissions, companies have been quick to point out efforts toward those goals (although more cynical assessments would argue these announcements are intended as branding mechanisms, and that claims of “carbon-free” production or “greenness” must be looked at with some skepticism).

Australian miner Rio Tinto did just that recently, touting its Aluminum Stewardship Initiative (ASI) certification for its mines in Australia and New Zealand.

“This certification expands Rio Tinto’s offering of independently certified, responsibly produced aluminium to customers around the world,” Rio Tinto Aluminium chief executive Alf Barrios said. “It continues our leadership on responsible aluminium production from mine to metal, so that our customers can meet the growing demand from consumers for sustainably sourced materials.”

According to Rio Tinto, ASI certification means “customers can be assured that the aluminium they purchase has been produced to the highest environmental, social and governance standards, ranging from greenhouse gas emissions to human rights.”

“In 2018, Rio Tinto became the first producer to offer ASI Aluminium through a ‘chain of custody’ spanning the Gove bauxite mine in Australia to its alumina refinery, aluminium smelters and casthouses in Quebec, Canada, adding its operations in British Columbia in 2019,” Rio Tinto said.

Bell Bay Aluminium has an energy supply contract with Hydro Tasmania, which is Australia’s largest generator of renewable energy, according to Rio Tinto.