This Morning in Metals: Tensions rise as Trump threatens E.U. with auto tariffs 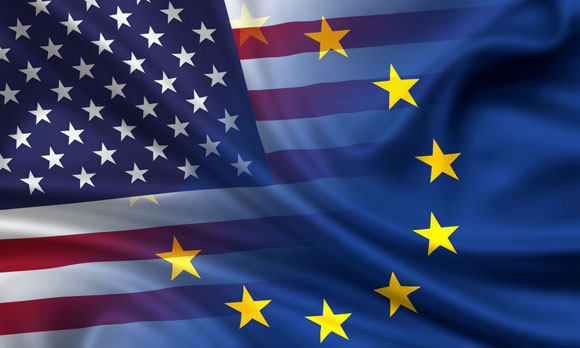 This morning in metals news, U.S.-E.U. trade tensions are again at the forefront with President Donald Trump’s recent threats at the World Economic Forum in Davos, a Chinese firm has purchased British steel trader Stemcor and Brazil’s Vale is off to a slow start this year.

At the World Economic Forum in Davos this week, President Donald Trump threatened to impose tariffs on automobiles imported from the E.U., marking another uptick in trade tensions as the president turns attention to Europe not long after inking a Phase One trade deal with China earlier this month.

The Washington Post reported Treasury Secretary Steven Mnuchin warned this week the U.S. would impose tariffs if Italy and the U.K. went forward with taxes on U.S. tech companies Facebook and Google.

According to a source cited by the Financial Times, Cedar paid $150 million for the British firm.

Vale operations off to a slow start

According to the Australian Financial Review, Australian miners could benefit from a slow start to Brazilian miner’s Vale operations this year.

According to the report, Vale’s output through the first three weeks of the year has been down, potentially as a result of flooding in southern Brazil.