This Morning in Metals: Vallourec furloughs one-third of U.S. workforce 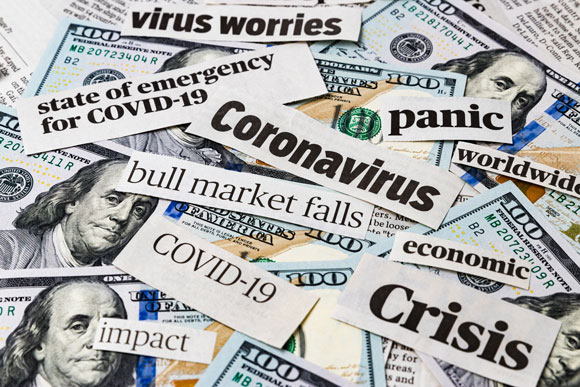 This morning in metals news, Vallourec on Monday announced it would furlough one-third of its North American workforce, Portland’s Evraz is laying off 250 at its spiral pipe plant, and Cleveland-Cliffs is idling the AK Coal Resources Inc.

Paris-based multinational Vallourec announced Monday it will furlough one-third of its workforce in North America “in response to the unforeseen, sudden and significant drop of activity confirmed by its Oil and Gas customers.”

“The world and the Oil and Gas Industry are living through extraordinary times, particularly in the US,” said Edouard Guinotte, chairman of the management board, in the release. “The decisions announced today are necessary in a quickly deteriorating environment but preserve our ability to serve our customers efficiently. After reviewing possible alternatives, they were not made lightly and I, together with Vallourec Executive Committee will ensure they will be implemented in the full respect of Vallourec values.”

The closure will impact 230 jobs, according to the report. According to a state filing cited by the Journal, Evraz said the cuts would be implemented over a two-month period.

Cleveland-Cliffs, which recently closed on the acquisition of Ohio-based AK Steel, announced it will idle AK Coal Resources Inc. amid a fall in internal demand for coking coal, a key material in the steelmaking process.

According to The Tribune-Democrat, the closure will lead to approximately 100 job losses.