This Morning in Metals: ArcelorMittal, Nippon Steel to build EAF at Alabama plant 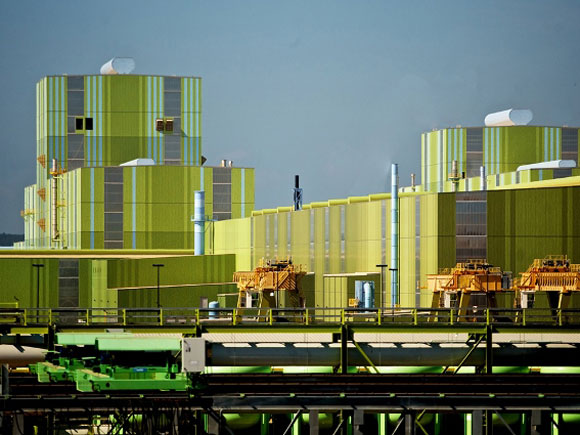 This morning in metals news: ArcelorMittal announced plans to build an electric arc furnace at its joint venture steelmaking facility in Calvert, Alabama; the state of Alabama is kicking in some incentives for the project; and China churned out a record amount of crude steel in July.

ArcelorMittal announced it plans to build a new electric arc furnace at the AM/NS Calvert plant in Alabama.

AM/NS is a 50:50 joint venture between ArcelorMittal and Nippon Steel.

“The addition of an EAF at AM/NS Calvert presents a transformational opportunity for what is already widely considered to be the world’s most advanced steel finishing facility,” said Brad Davey, CEO of ArcelorMittal North America. “This is a logical next step in optimizing AM/NS Calvert’s supply chain.”

The plant came with an original price tag of approximately $4 billion. ArcelorMittal said the joint venture has invested approximately $200 million in the plant to date.

Sticking with the AM/NS Calvert plant, al.com reported the state of Alabama could offer at least $29 million in incentives for the steel expansion project.

Angela Till, deputy secretary of the Alabama Department of Commerce, told al.com the state is “still negotiating the terms of the state project agreement.”

Production of hot-rolled and cold-rolled coil at major mills jumped 28% in July from the previous month, Reuters reported.