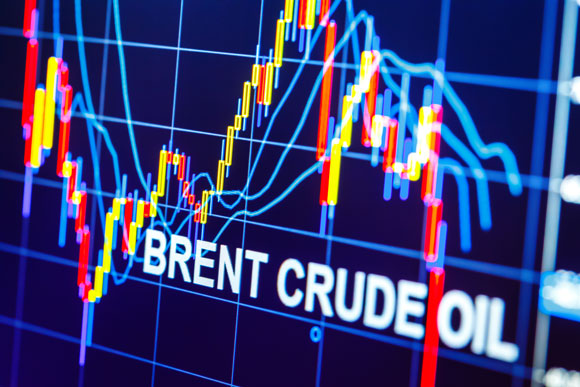 OPEC+’s production cuts have been pretty successful at steadying the oil price this year.

First, the cuts steadied the market. Furthermore, rising prices came in the face of oversupply and a pandemic-induced collapse in demand.

However, the alliance of producers remains far from a solid coalition.

The MetalMiner 2021 Annual Outlook consolidates our 12-month view and provides buying organizations with a complete understanding of the fundamental factors driving prices and a detailed forecast that can be used when sourcing metals for 2021.

Attempts to support the oil price

The incentive to cheat is huge. The sense by many smaller players that they suffer from output agreements more than the “big boys” breeds a sense of resentment at times.

That is particularly true among parties that have little else in common other than a desire to maximize oil revenues.

So, the Saudi oil minister’s thinly veiled dressing down of OPEC partners UAE, Nigeria and Iraq for overproducing is met with protestations but little in the way of immediate compliance.

Overproduction by some players has contributed to a failure to lift Brent Crude prices past U.S. $46 per barrel. Even the current U.S. $42 level is looking vulnerable.

For example, the UAE fell in the region of 520,000 barrels over its quota last month, the Financial Times reported.

Saudi Arabia may be losing patience with its less disciplined partners.

The kingdom is reportedly cutting its benchmark Arab Light crude more than expected. In addition, Saudi Arabia is lowering the grade to a discount for the first time since June for buyers in Asia. As such, it marks the second-consecutive month of cuts for barrels to Asia, World Oil reported.

Aramco will also trim pricing for lighter barrels to northwest Europe and the Mediterranean region.

Other Middle Eastern suppliers — including Iraq and the UAE, the second- and third-largest producers in OPEC — are expected to follow suit.

Supply is being met by drawdown on high refined stocks and not feeding through to crude demand with little on the horizon likely to change that anytime soon.

Nevertheless, Goldman Sachs remains positive. The investment banker sees Brent crude rising to $49 per barrel before the end of the year.

“We estimate that the oil market remains in deficit with speculative positioning now at too low levels,” OilPrice quoted Goldman Sachs as saying to clients.

It is hard to see the price pushing much through that level before the end of this year. The oil price last reached that point at the beginning of March 2020.

Such a rise would require market conditions to be heading back to where they were this time last year, when the oil price traded at in the U.S. $60-65 range.

Much will depend on U.S. demand during the winter months. Sentiment will no doubt be supported by falling virus infection rates.