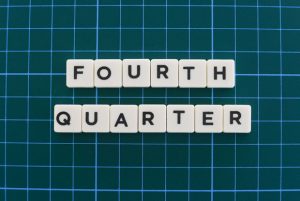 This morning in metals news: U.S. Steel announced its Q4 2020 guidance; the Bureau of Labor Statistics released its November employment summary; and the copper price continues to surge.

“Flat-rolled customer demand in the U.S. and Europe has improved throughout the fourth quarter, fueled by consumer-driven end-markets such as automotive, appliance, and packaging,” U.S. Steel President and CEO David B. Burritt said. “December’s performance has been particularly strong driven by the flow-through of higher steel prices, more nimble operations, and a continued focus on cost management.”

November unemployment rates were lower in 25 states, the Bureau of Labor Statistics reported.

Meanwhile, unemployment rates were stable in 18 states and up in seven states.

The LME three-month copper price continued its upward run to close last week, when it settled at $7,914 per metric ton.

The copper price had increased 11.44% month over month.