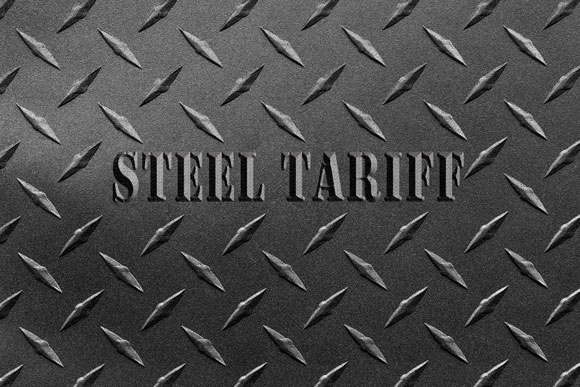 The steel tariffs remain in place, as does the 10% tariff on aluminum.

President-elect Joe Biden is set to take office next week. As such, many have wondered how the former vice president’s trade policy will differ from Trump’s approach.

“Continuation of the [steel] tariffs and quotas is essential to ensuring the viability of the domestic steel industry in the face of this massive and growing excess steel capacity,” the statement reads.

The letter adds that removing or weakening the measures will invite a “new surge” in imports.

According to Reuters, German firms OGE and Thyssenkrupp and Norwegian energy company Equinor will work together to curb emissions from Thyssenkrupp’s plant in Duisburg, Germany.

The feasibility study for the project dubbed H2morrow began in October 2019, Reuters reported.

Oslo-based Norsk Hydro and startup Nuvosil are working together on an industrial pilot project that aims to develop technology for recycling of aluminum and silicon.

“The new recycling technology for aluminium and other alloying metals is under development by the consortium partners Hydro and Nuvosil, supported by research and industrial partners SINTEF, NTNU, Cemtec (Austria) and Reifenhauser (Germany) in the Low Energy Recycling (LER) project,” Norsk Hydro said in a release.

Hydro said the LER process could use up to 90% less energy than conventional recycling processes.