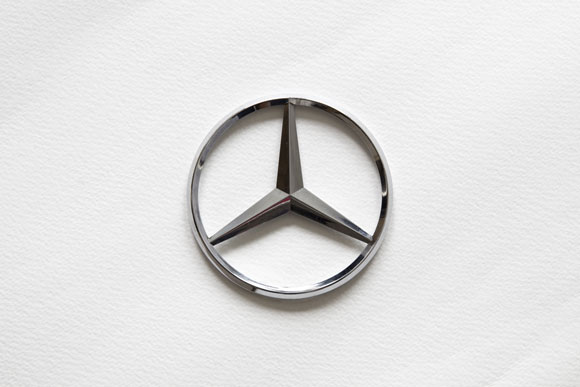 Ola Källenius, boss of Mercedes-Benz owner Daimler, made some interesting comments this week, as reported in a Financial Times article.

The automaker is setting an end-of-decade target for Mercedes-Benz’s profits from its electric vehicles to equal that of its internal combustion engines. Källenius fed the investor market with good news from a brand that managed just 50,000 EV sales this year (and probably made little or no money on them).

Källenius also addressed the group’s sizeable truck division. Daimler intends to spin it off and float on the Frankfurt stock exchange as a standalone unit.

The truck and auto units have a combined market value of €72 billion. However, they play to different song sheets. As such, the market does not fairly value either division.

The sum of the parts, Daimler believes, is valued at less than the total of the parts. Currently, the truck division is worth about €32 billion.

The market not buying autos EV potential in the way it has for the likes of Tesla.

The future of trucks

Källenius may have a point.

Cynics would suggest decarbonizing trucks is a whole quantum leap in terms of challenge above the electrification of autos. Left combined, they will will drag autos down in the years ahead, they would argue.

It is a challenge the whole trucking industry faces.

However, solutions will emerge that allow a viable truck industry to evolve. Truck manufacturing is too large an employer for governments in Europe to allow otherwise.

Whether the autos division, to retain the Mercedes-Benz name, will achieve fair market value if it makes the transition as predicted remains to be seen. But with combined trucks and autos valued at less than one-tenth of the size of Tesla’s while producing four times as many vehicles, the Financial Times observes it has a lot to gain by achieving its goal.

Markets are buying into the promise of electrification, boosting valuations to what some believe are unrealistic levels.

But in terms of one-way bets, the transition from internal combustion engines (ICE) to EVs or hydrogen has to be one.

Like Volkswagen/Audi, BMW, Jaguar Land Rover and others, Mercedes-Benz’s current range of ICE engines and drivetrains, smooth and sophisticated as they are, are legacy technologies. Those technologies will soon be on the path of diminishing returns in terms of continued investment.

The sooner electric drive trains and battery costs can be brought down to a level allowing cars to be sold at competitive prices and infrastructure/range improved to reduce buyer resistance, the more likely Mercedes-Benz autos will realise its profitability target.

That would be a brave move.

However, it will be interesting to look back a couple of years and see if relative valuations remain at 1-to-10.

PREVIOUS POST:
This Morning in Metals: US steel sector capacity utilization rate dips to 75.2%
NEXT POST:
Volatility in liquefied natural gas prices the start of more to come, Qatar warns