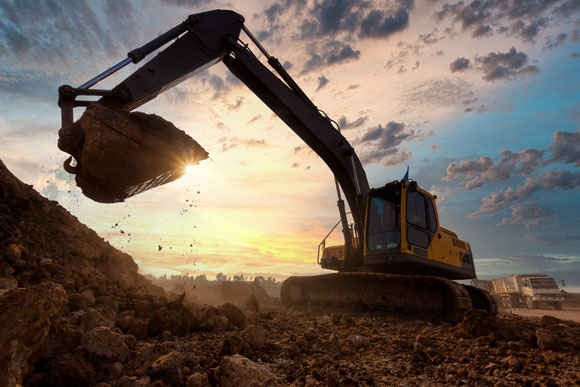 This morning in metals news: the US Chamber of Commerce’s Commercial Construction Index revealed some optimism among contractors; meanwhile, the Senate confirmed Katherine Tai as the next United States Trade Representative; and, lastly, the nickel price has appeared to stabilize after a sharp drop.

The US Chamber of Commerce’s Commercial Construction Index reveals optimism among contractors in the US.

The data reveal contractors are growing more optimistic, “mostly driven by a rise in revenue expectations.”

Furthermore, this quarter, 36% of contractors said they expect their revenues to increase over the next year. That percentage is up from 25% the previous quarter.

“As vaccines continue to roll out, contractors are expecting to hire more workers and anticipating good times ahead. The industry still has a way to go to return to pre-pandemic levels, but rising optimism in the commercial construction industry is a positive sign for the broader economy,” said Neil Bradley, U.S. Chamber of Commerce executive vice president and chief policy officer. “However, finding skilled workers was a critical issue before the pandemic, and while it has remained a chronic problem over the last year, heightened concern may be emerging again as contractors look to hire.”

The Senate on Wednesday voted to confirm Katherine Tai as the next top trade official, succeeding the Trump administration’s Robert Lighthizer.

The Senate voted 98-0 to confirm Tai.

Tai’s parents were born in mainland China before eventually immigrating to the US. Tai follows the Trump administration’s trade policy, which took a hard line against China that resulted in the trading of hundreds of billions of dollars worth in tariffs on each other’s goods.

Tai served as associate general counsel for the USTR’s Office of the General Counsel from 2007 to 2011. In addition, she then served as chief counsel for China Trade Enforcement, tasked with the development and litigation of US disputes against China at the World Trade Organization (WTO).

Lastly, the nickel price has appeared to stabilize after experiencing a sharp drop in late February.

Since then, the price has traded sideways. On Wednesday, the price closed at $16,181 per metric ton.