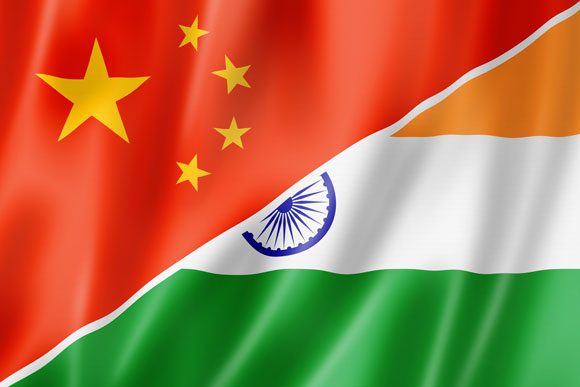 Iron ore has had a volatile year.

Based on a forecast made by sector experts and research agencies, the coming year will not bring any cheer on that front.

Much of the gloom and doom scenarios stems from the fact that two of the world’s fastest growing economies, China and India, have experienced slowing growth. As a result, demand for steel — of which iron ore is a crucial component – for infrastructure projects or automobiles is waning.

Ore prices went up in the first few months of this year, largely  because of supply disruptions in Brazil and Australia; when the supply chain recovered, prices fell. A slight uptake from China saw prices going up to $100 ton a month earlier this month, but experts now predict that upward movement might be coming to an end.

Join Managing Director Seshagiri Rao said prices may fluctuate between $80 and $85 a ton for the rest of 2019 before sliding to $60 to $65 next year, according to Bloomberg.

According to a report by Citigroup Inc, cited by Finance & Commerce, iron ore is looking at a potentially long slide in the coming years.

According to the report, prices will go down because of weakening demand in No. 1 buyer China, which will offset gains in consumption in other emerging markets (including India).

According to Ed Morse, global chief of commodity research, steel demand is “no longer going to be what it was,” and that no combination of India, Brazil and any other emerging-market country could replace the China market.

Faced with this kind of a situation, the Indian government has permitted the state-run Steel Authority of India Ltd. (SAIL) to sell 25% of its iron ore stock and to dispose off 70 million tons of low grade ore lying at mine heads across the country, the Business Standard reported.

According to the Indian Ministry of Steel, over 162 million tons of low-grade iron ore was available. However, regulations did not permit SAIL to sell these materials to domestic end-use companies.

The move, though, is being interpreted as an effort to reduce concerns regarding the expiry of mines.

Around 30 working iron ore mines are expiring on March 2020. In a tweet, the Ministry said it was giving permission to sell 70 million tons.

“Government of India has given permission to sell 70 million tonnes of sub grade minerals in the captive mines of SAIL,” the Ministry of Steel tweeted. “This would enable @SAILsteel to lead the way in ensuring availability of iron ore in the years up ahead for the steel sector. Thank you @MinesMinIndia.”

By this, the Indian government hopes SAIL will meet its own requirements, & also bridge the expected shortfall in domestic iron ore market.

It said if this bidding is delayed, there could be a shortfall of at least 30–35 mtpa, even if SAIL manages to ramp up production. The government has allowed SAIL to sell iron ore to third parties from its captive mines for two years, Edelweiss noted. However, “infrastructure constraints and beneficiation issues” at customers’ end would constrain potential gains, according to Edelweiss.