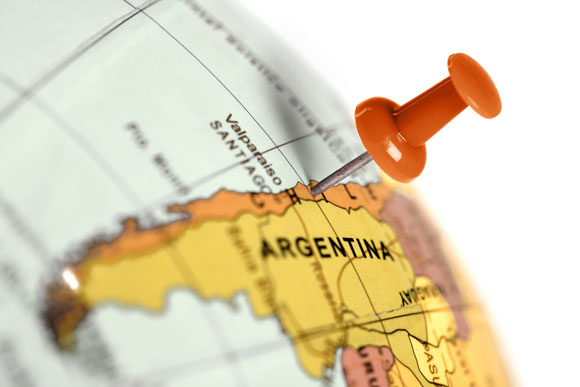 Antofagasta reported Q2 copper production of 177,700 tons, down 8.4% from the previous quarter.

Meanwhile, production during the first half of 2020 totaled 371,700 tons, about even with expectations but down 4.0% year over year.

“Antofagasta’s operating resilience has meant that despite the challenges we have faced, our copper production for the half year is close to our original guidance at 371,700 tonnes,” CEO Iván Arriagada said. “Furthermore, net cash costs at $1.12/lb are some 6% lower than last year as a result of the weaker Chilean peso, lower input costs and continued tight cost control.

“As the outlook remains uncertain, despite the performance of our operations in the first half of 2020 we are maintaining our guidance for the full year at the lower end of the original 725-755,000 tonnes range, at a net cash cost of $1.20/lb.”

According to the Energy Information Administration’s (EIA) Q1 2020 financial review, Brent crude oil daily average prices in Q1 2020 were down 20% compared with Q1 2019.

Pittsburgh-based Alcoa announced a deal with Gränges through which it will supply low-carbon rolling slabs.

“Alcoa Corporation announced today that it has reached an agreement to supply ECOLUM™ rolling slabs to Gränges, a leading producer of rolled aluminum products for heat exchanger applications and other targeted markets,” Alcoa announced today.

“ECOLUM™ is part of Alcoa’s SUSTANA™ line of low-carbon products that support supply chain sustainability. Gränges has a long-term target to reduce the intensity of carbon emissions across its entire supply chain.”